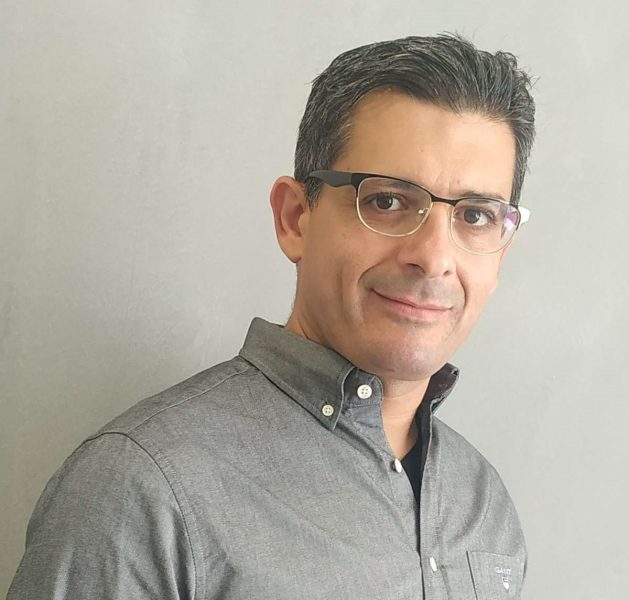 The Israel Innovation Authority has allocated $20 million towards building a consortium of experienced Israeli robotics companies to develop next-generation Human-Robot Interaction (HRI) capabilities. Relying on the Nimbus cloud robotics platform for managing and deploying new capabilities, the consortium will include both private and academic organizations, including Cogniteam, Elbit Systems, Robotican, ReWalk Robotics, Intuition Robotics, Seamless Vision, DLR, Ben Gurion University, Bar-Ilan University, Tel Aviv University, and others. They will jointly address the challenges of developing social capabilities for robots to engage with people.

Most of today’s robots are built for single mission tasks. Looking to the future, robots will increasingly engage with humans or conduct their work amongst greater populations. Robots will need to be able to assess social situations and converse via gesture languages to conduct appropriate verbal and non-verbal communication with the people around them. An example of this can be a robot asking for human assistance after diagnosing that its camera is blocked or getting directions from a person for the first time.

“A simple direction such as ‘go right’ can be confusing for a robot that does not have the capability to understand human gestures. If given the direction ‘go right’ by a pedestrian, it must rapidly understand if it is the robot’s right or the right of the person who is giving directions,” said Dr. Yehuda Elmaliach, CEO of Cogniteam. This consortium will change the perception of robots in social situations, ushering in a new era of robotics. Developing these verbal and gesture languages within ROS will have an easy integration using Nimbus for future businesses to rapidly utilize in their next-gen robots.”

Cogniteam will lead the 3-year project alongside multiple organizations focusing on identifying verbal and non-verbal communication that will be most helpful for new robots. “Most people would not know how to feel if a service robot (SR) or collaborative robots (Cobos) approached them and asked for help,” said Dr. Eliahu Khalastchi, Research Scientist at Cogniteam. “We want robots to know how to properly conduct themselves in a crowd and be capable of asking for assistance in a natural manner.”

Nimbus was chosen for its industry-leading drag-n-drop capabilities. Its proven platform has helped enterprises and startups leapfrog common development hurdles by offering a library of ready-to-go capabilities. The ability to effortlessly synchronize with the popular Robotics Operating System (ROS) and add an HRI toolkit will lower the barrier of entry for new companies into the rapidly expanding robotics market.

The world of robotics is moving at a rapid pace, yet lacks accepted standards, generic implementations, and some critical features. With Cogniteam taking a leading role, the consortium will think beyond HRI capabilities, addressing topics of adjustable autonomy, natural human-robot communication, interaction quality, social navigation, and more.

Cogniteam
Cogniteam is a startup company in the field of Robotics and A.I. Our goal is to become a world leader in robotics and simulation markets, in particular in products requiring high levels of autonomy and intelligence. We welcome opportunities to partner with others in these emerging markets.