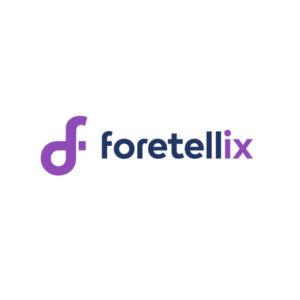 Foretellix addresses the very large GigaScale challenge of verifying autonomous vehicles, consisting of millions to billions of scenarios. GigaScale is achieved by combining proven automation, intelligence and reuse. Foretellix’s mission is to make Autonomous Vehicles safer. The company is founded by a team of verification experts and thought leaders from the VLSI chip design and SoC world. There is no standard approach in todays AV industry for verification of autonomous vehicles. Car vendors and regulators alike, are trying to figure out how to qualify, certify and supervise the deployment of autonomous vehicles on the roads. Foretellixs approach is answering this need based on proven verification techniques. Our vision is to deliver a scenario definition language, which will set the standard for the creation and certification of safe autonomous vehicles. This will bridge the gap between the advanced AV technology already available today, and the ability to put these driverless cars safely on the road. Our product is a comprehensive system verification framework (SVF) aimed at verification of Autonomous Vehicles (AVs). This framework is based on approaches used in VLSI chip design, adapted and enhanced to meet the needs of AV verification. The foundation of the system is a Scenario Description Language (SDL). Our vision is to make SDL an open, standard language. SVF implements coverage driven validation, based on constrained-random SDL scenario generation. Those scenarios can run on multiple execution platforms ranging from simulation to street driving. SVF offers a flexible, cost efficient and comprehensive framework, addressing the full development process of autonomous vehicles. We developed an early prototype of SVF.

Total Funding
8
No. of Investors 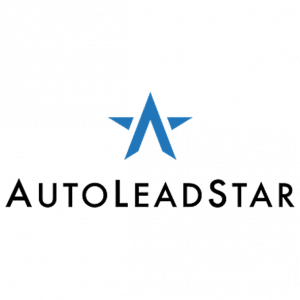 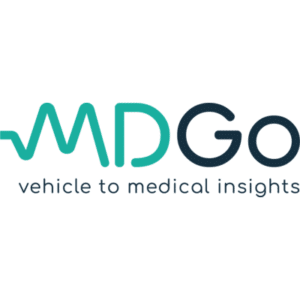 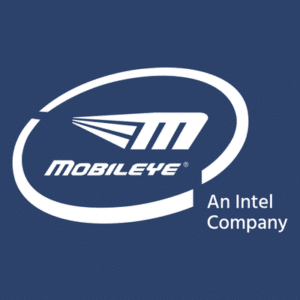 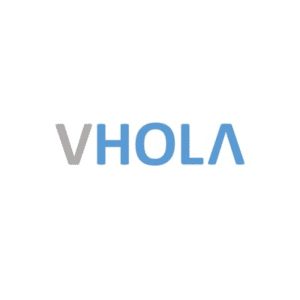 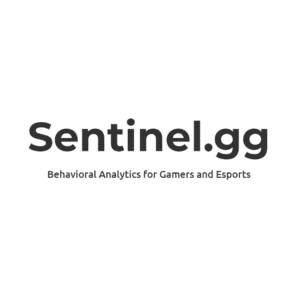 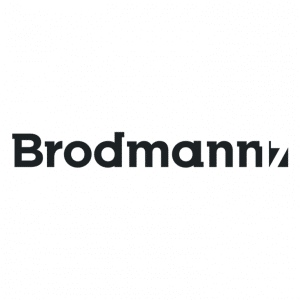 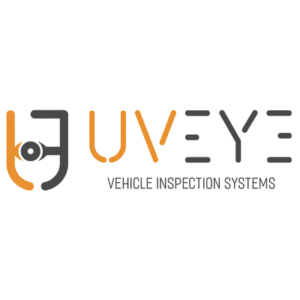 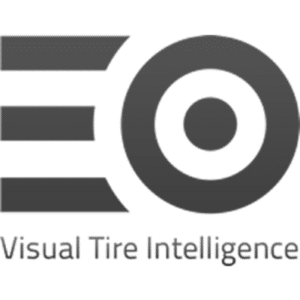 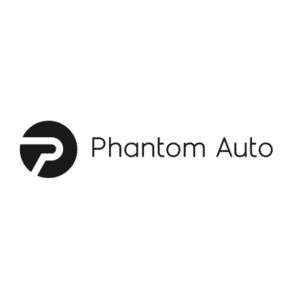 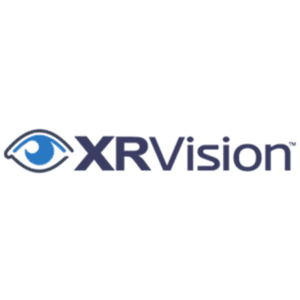 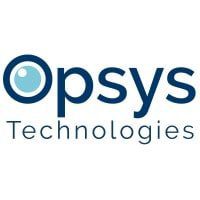 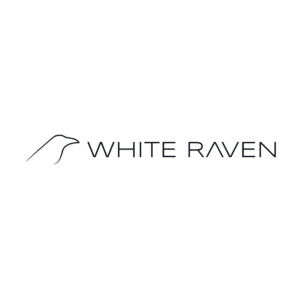 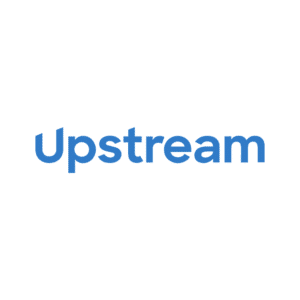 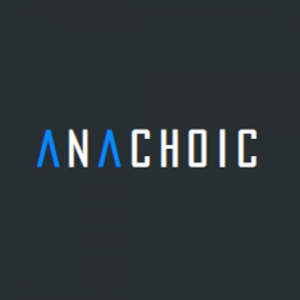 Thanks for your contribution.

Your edits are under review and will be visible soon.

Please confirm deletion. There is no undo!