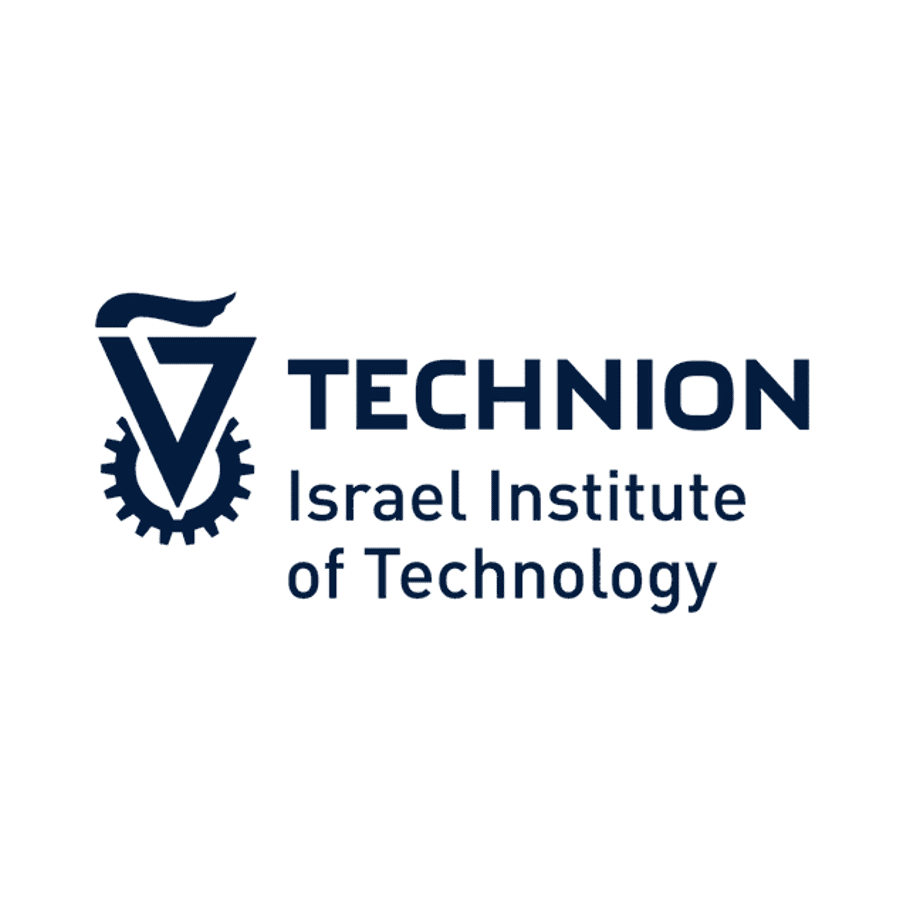 Technion – Israel Institute of Technology is Israel’s biggest scientific-technological university and one of the largest centers of applied research in the world. Here the future is being shaped – by over 13,000 of Israel’s most dynamic students active in 18 faculties and some 50 research centers. Technion is Israel’s flagship of world-class education, bringing Israel its first Nobel Prizes in science. Since the cornerstone laying ceremony in 1912, Technion’s over 95,000 alumni have built the state of Israel and created and lead the majority of Israel’s successful companies, impacting millions of scientists, students, entrepreneurs and citizens worldwide.

The Center for Intelligent Systems (CIS)
https://cis.cs.technion.ac.il/
The Center for Intelligent Systems (CIS), established in 1989, is a multidisciplinary research center which aims to conduct theoretical and applied research in various aspects of autonomous systems, machine learning and computer vision. The center encourages interdisciplinary interaction and promotes collaboration with numerous peers active in our field of interests. Currently the center includes three laboratories: ISL, MARS and VISTA.
Intelligent Systems Laboratory
https://isl.cs.technion.ac.il/
The Intelligent Systems Laboratory is part of the Center for Intelligent Systems Departments of Computer Science and Electrical Engineering at the Technion, established in 1989.
Multy A(ge)nt Robotic Systems Laboratory
https://mars.cs.technion.ac.il/
The MARS Laboratory at the Technion CS Department is dedicated to research on Swarm, or Multi-agent, or Ant Robotics. Our inspiration comes from biology, from the wonders of ant colonies, or from other social insects and animals. As such, we usually deal with very simple robotic agents, having restricted sensing and communication capabilities, and analyze, both mathematically and experimentally, via simulations and hardware implementations, the capabilities of such systems to organize themselves into formations, to patrol and cover a region in their environment, or to achieve other interesting collaborative tasks. The work we do relies on the paradigm of simple agents, with limited memory and computational resources, and we are interested in both direct problems, of analyzing emergent global, colony or swarm behaviors that arise from a set of given local rules of interaction, and in inverse problems dealing with designing local rules of local interagent, and agent-environment interactions, that provably lead to desired global behaviors like patrolling, cleaning, sweeping a region, and detecting the presence of either friendly or unfriendly objects or agents in the environment. Following the example of pheromone-based interactions in ant colonies, we study ways of exploiting odor traces of other types of signaling methods based on modifying the environment in ways that the simple agents of the colony can sense and make sense of.
Visual Sensing Theory & Applications Laboratory
https://vista.cs.technion.ac.il/
The VISTA laboratory was founded in 2017 and focuses on theoretical and practical aspects of machine vision and learning. Our research avenues include computational methods in imaging and 3D sensing, image processing, computer vision, numerical geometry, machine learning, and large-scale data analysis and their real-world applications.