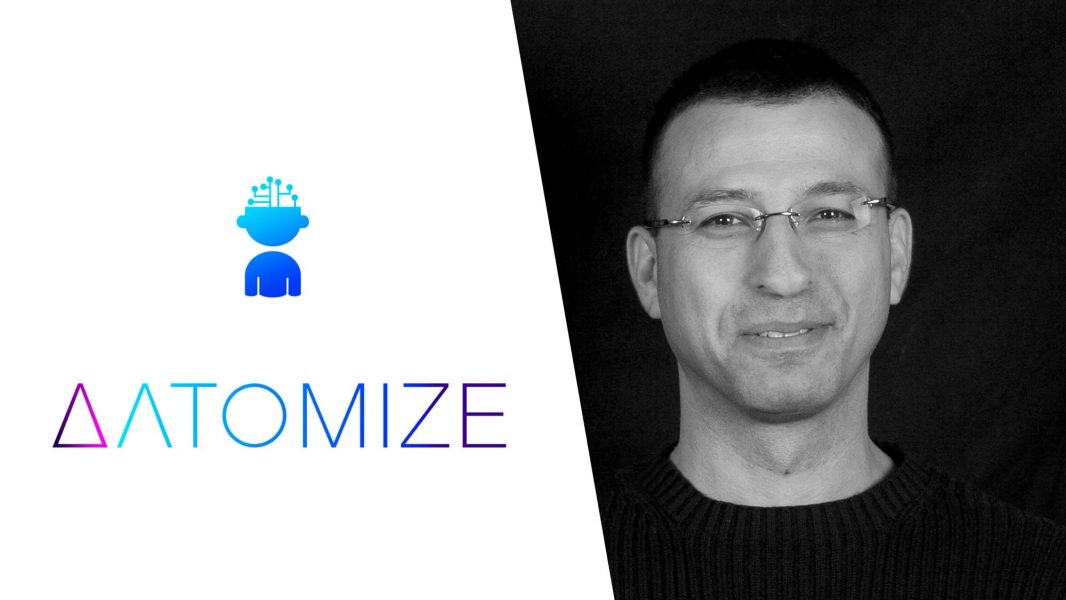 Upon uploading any dataset or connecting Data Lake, Datomize’s AutoML and smart feature selection automatically cleans and refines the given dataset to distill the parameters with high influence. With proprietary hyperparameter-tuning, the startup’s platform proceeds to identify the machine learning algorithm with the highest prediction rates, given the nature of the dataset, and the user’s business goals and application. With the identified algorithm and data, Datomize’s platform builds and trains a model, uniquely designed to run in real-time, and update with new data feed inputs, wherein the cycle repeats.

Datomize’s platform is industry agnostic and covers every type of machine learning algorithm or technique known today. With use cases ranging from e-commerce product recommendations according to the time of day, or financial credit fraud detection, the startup’s ambitious platform aims to penetrate all businesses seeking to enhance their core operations with machine learning.

Users can visualize their experiments and trials on Datomize’s comprehensive dashboard, including algorithm performance, parameters, and model training statuses, as well as model prediction explanations in contextual language.

Users can visualize their experiments and trials on Datomize’s comprehensive dashboard, including algorithm performance, parameters, and model training statuses, as well as model prediction explanations in contextual language.

Users can also manage states and keep the model’s health and adaptive via the dashboard UI using rules. It allows for the definition of when and how to build a new state, and in unhealthy case states, the platform can restore to the last healthy state. The user can save interactions of redeploying models and get notifications when actions occur, keeping the whole process transparent.

According to Marenko, the accuracy and performance of the startup’s AutoML algorithms competes with, and even surpasses, the likes of AI teams at Google and Microsoft. “Our algorithms outperform all of the benchmarked leaders, on accuracy as well as its run-time. In fact, we recently used the platform to model the spread of COVID-19 in the NEW York area, which was very accurate in what materialized today.”

Larger entities with expert data science capabilities can also utilize Datomize to conduct experiments with new model concepts, or reduce the operational costs in general for machine learning projects. Users can also test their models offline in a sandbox environment to validate and check predictions before going online.

The startup’s software is already in full production, currently open for beta users, and free. Pricing starts at no-cost, up to $49 per month, and enterprise custom arrangements.

Each plan comes with standard real-time processing, but varies according to the experiment capacity and models included, such as regression, two-class classification, multi-class classification, and time series analysis. Fuller versions include running multiple ML experiments concurrently. In the future, the startup will add deep learning capabilities to their suite.

As the realm of machine learning continues to rapidly evolve, the technique of AutoML has in fact gained traction and is making its case in serving the non-AI community. With $269 million generated revenue for 2019, AutoML holds great promise in a host of verticals and business applications. Datomize is one of many corporations and startups cornering the AutoML subsector of Machine Learning, such as Microsoft, H20.ai, DataRobot, Databricks, Google, IBM and Amazon, each with unique pipeline automation features. Relative to the pack, Datomize covers a longer distance of automation.

“It was an arduous process to develop, deploy and implement our real-time machine learning algorithms at Taptica, and the struggle still persists,” said Marenko. “Datomize aims to streamline that process, all with a single line of code, albeit at a fraction of the cost.” 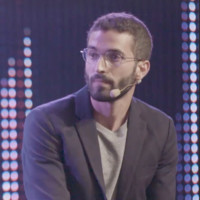