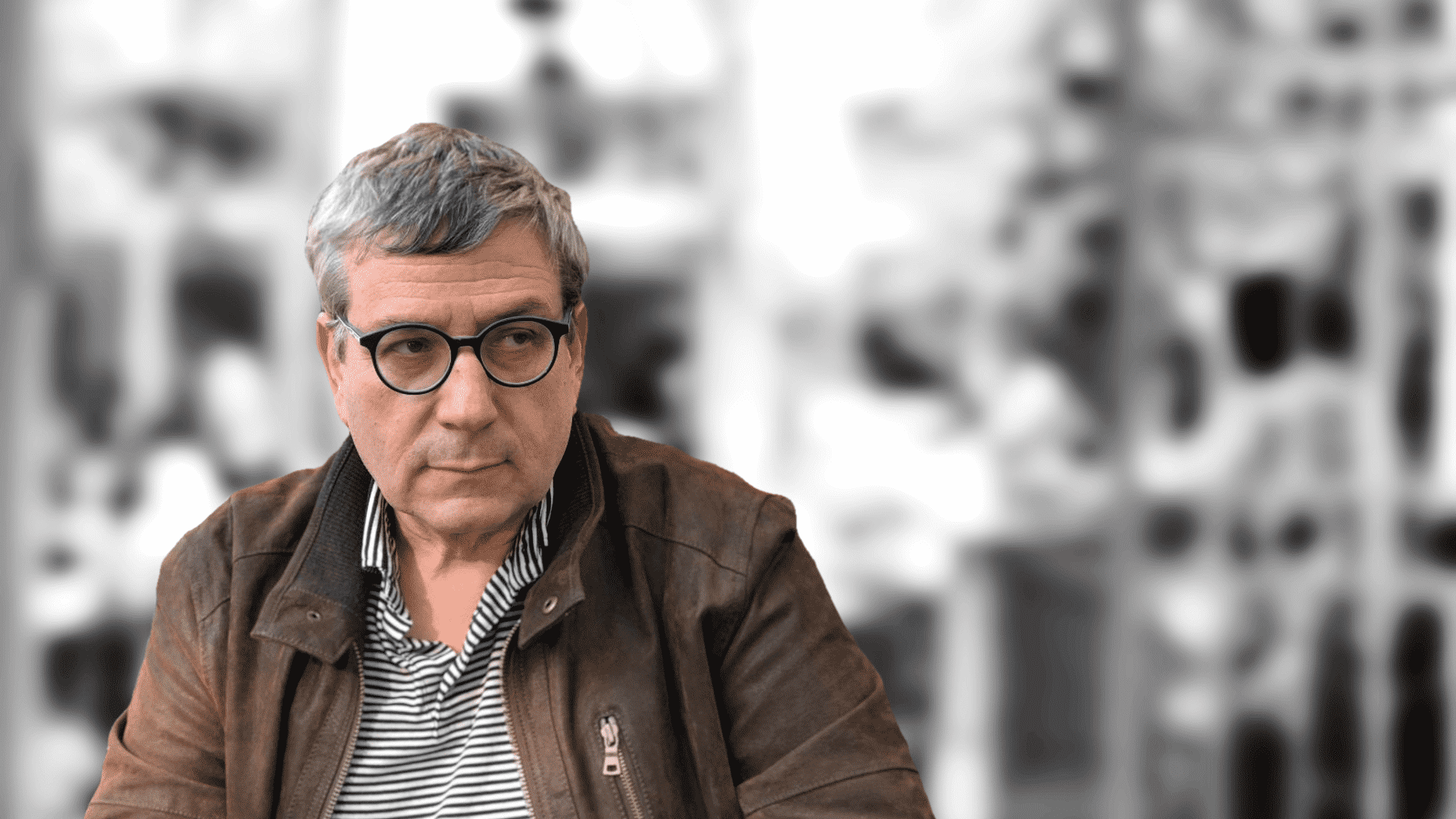 To build a successful startup that achieves an exit is nothing short of an exception. The path is convoluted, emotionally exhausting, and often a sure-thing recipe to gaining grey hairs. To repeat the process three times is incomprehensible.

This is an interview with three-peat serial AI entrepreneur Gideon Ben-Zvi,  and the recollection of his trials to success with Ligature, Wizcom and Briefcam.

How did you begin?

A Jerusalem native, Ben-Zvi “became an officer in the IDF and subsequently was assigned to a combat engineering water cross unit (later known as Yael and Yahalom), but nothing to do with technical work. I went on to study computer science at the Hebrew University of Jerusalem, and subsequently obtained an MBA.” explained Ben-Zvi.

“I programmed professionally for a while after my service until I co-founded Ligature at 29 years old.” Ligature began as a software Optical Character Recognition (OCR) startup in 1989. OCR was initially invented by Emanuel Goldberg in 1914, but pioneered by Ray Kurzweil in 1978 for commercial use by corporations like LexisNexis and Xerox Corporation. “We set out to innovate the OCR technology and got wind of the first wave of a revolutionary technology called neural networks. And for us, it was a savior. Even though Neural Networks were far less efficient than they are today, and were riddled with problems, it allowed them to conduct OCR very quickly and with far less research and development expenditures,” which Ben-Zvi humored became more focused on research and mathematics, rather than development and engineering.

“We ran the neural networks overnight, which made the computers hot enough to iron our clothes the following morning. It was an age of innocence” recollected Ben-Zvi. “People had been using decision trees and feature extraction/recognition for years. Neural networks was unique and not a well-known tool in the industry. For us, it was an opportunity and differentiation. We had no idea what we were getting into. But it allowed us to excel from the rest. Some of the characteristics of neural networks which were overlooked came to be the killer advantage for us when we decided to tackle hardware devices. We used Neural Networks to fit OCR computations onto a chip, ‘OCR on a chip’. And we quickly found ourselves with no competition in this cluster” explained Ben-Zvi.

“Ligature started with a combined investment of $44,000 from the co-founders and only raised a meager $2 million after five years of successful operations from the Yozma Group, an American investment banker, and the BRM group” explained Ben-Zvi.

Ligature was acquired by Wizcom in 1998

“In 1998, we were approached by the Wizcom Technologies group seeking to enhance their pen gadget with the newest OCR technology. And with unequivocal market leader, with minimal silicon and the most efficient OCR product from a hardware requirement, we negotiated our sale with the condition of joining as a co-founder” explained Ben-Zvi.

Wizcom acquired Ligature and the OCR on a chip technology in 1998 for $27 million wherein Ben-Zvi served as its CEO since founding.

“Wizcom Technologies had developed a product called Quicktionary, which was a consumer electronics gadget type of translating pen. The Quicktionary translating pen was based off of Ligature’s OCR on a chip, which was small enough to fit into a consumer pen, and cheap enough for viable profitability. And when you talk about consumer electronics, the hardware cost is the game” explained Ben-Zvi. “Each dollar bill of material in a consumer product can become five dollars when shelved in a retail store. Other OCR products on the market would have required tenfold more dollars on the bill of materials, versus Ligature because of the efficiency and breakthrough of their neural network based OCR on a chip” explained Ben-Zvi.

“Wizcom’s Quicktionary pen was a major hit in the duty free world, which is a suitable market for gadgets, and especially a gadget that does translation. Duty free is separated into two distinct channels: airports and in-flights. They’re two very different markets and Wizcom was active in both of them, and highly successful in the in-flights market. It became a very desirable product for in-flight catalogs. There is a channel of distribution in the duty free world and we broke into it like breaking into any other channel, but Wizcom had particular success in the Sky Mall magazine in the US. It was a top selling product in the Sky Mall magazine for many years” explained Ben-Zvi.

In 1999, Wizcom went public and raised funds in the German stock market, giving shareholders value of $120 million Euro, that almost doubled within the following year.

Was AI a selling point to investors and the market?

“Investors didn’t know what artificial intelligence and neural networks truly were, but we did make use of clever slogans for marketing, like ‘neural net profit’ attributed to the the technology. When you do real AI and it’s successful, you don’t need to speak about it, it manifests in the superiority of the solution you’re providing. But there’s never been a normal time for AI. It was underused in the past, and abused today” explained Ben-Zvi.

How has AI talent progressed over time?

“AI is more academic and less engineering, and it might challenge the speed of progress. Only elite computer science candidates will apply into AI programs, and even less will get into the AI curriculum. You’re talking about a very small part of the Gauss. Not everyone who got into a great university in the computer science program has the capacity to study deep learning. It’s really for the elite minds who have research skills because of the demanding mathematics and overall abstract concepts” explained Ben-Zvi.

“The first two to three people joining together to form a startup is the biggest challenge. Professor Peleg had developed a revolutionary video analysis technology in 2007 and tapped me to conceive the viable commercialization of it. We went on to raise a million dollars to start with, and the company raised a total $15 million from investors. We started with a group of angels who had famously invested in Mobileye. Later on, institutional money joined like Aviv Venture Capital, QUMU (previously known as Rimage), Motorola, OurCrowd and some other investors. But to start a company with no AI expertise on board is quite a challenge, even more so to pay the price for AI” explained Ben-Zvi. “In all the technology revolutions in Israel, we’ve never had such a shortage in skills as we experienced in AI. Salaries are important and the companies compete on skills. However, Israeli developers are also driven intellectually. Briefcam excels in building a great AI team. It’s out of the Gauss, and it’s very hard to find these talents because not everyone with a first degree in computer science is a candidate to research AI. But Briefcam’s AI team was an absolute dream team, ‘crème de la crème’, under the supervision of Professor Peleg” added Ben-Zvi.

Briefcam’s technology was famously used by the FBI in the US in April 2013 to track and identify the terrorists. The Governor of Massachusetts awarded Briefcam for the contribution to this event. Briefcam’s flagship product is the Video Synopsis® which allows organizations to review hours of video in minutes, sometimes seconds.

Briefcam was sold to Japanese multinational corporation Canon in 2018. The company did not disclose the consideration but press sources quoted the amount to over $90 million. The company didn’t comment.

Describe your signature in Angel investing?

“Since 2007, I’ve been actively investing in early stage startups as an ‘Angel’ across a variety and industries and technologies. I’ve been fortunate enough to invest and support companies like enVerid, Asocs, Orcam, and most recently Cellium and through Aviv Venture Capital, Valens, Optimal Plus, SKipio, as well others. An element of paramount importance to successful venture investing is dealflow, the pipeline of startups to invest in, and you want to the best entrepreneurs to call you first. In order to get good dealflow, you must be fair and meet with everyone. Give negative answers quickly, don’t make the entrepreneur wait. I see almost 300 startups a year, and as I invest in two startups per year, that boils down to 298 annual negative answers… it’s a active effort that makes a huge difference to the entrepreneur and team” explained Ben-Zvi. “The typical time period is three to four months before money is injected. It’s during that time period that I personally conduct due diligence and use that time to learn about the startup and founder’s potential. But once I invest, it’s a quick process and others tend to follow” added Ben-Zvi.

What’s an Angel’s perspective on venture capital and strategic investors?

“Between VCs and Angels, it’s collaboration and sometimes competition. I don’t believe the Israeli funds know how to make Pre-Seed investments as well as the Angels. But there’s a fine line between qualified and non-qualified investors. the spray-and-pray method was frequently employed in the past and drew a line in the sand for the Angel and VC community, and accepting money from any investor almost always removes the smart money factor from your cap table. As a startup you want to choose the best fitting investors from the earliest financing rounds, and as an Angel investor, you want to partner with startups and entrepreneur you know you can support, both with your expertise and network. If you looked at the Angel market ten years ago, there was a large gap, across almost all technology industries, and today the gap has closed, what’s become a truly robust ecosystem of domain expert Angels” explained Ben-Zvi.

What do you look for in promising startup founders?

“Good leadership is not replaceable by good technology, and if you’re investment is predicated on the technology and you must replace the CEO before the race even started, it’s better to write-off the investment. Good leadership can manifest is many ways, like choosing to surround themselves with smarter people than yourself,  or not being threatened by the connections between VPs and board members. A leader owns their decisions and never directs blame to the board. A good leader consolidates the consult and advice from the board and advisers to make working decisions” explained Ben-Zvi.

What are your tips for choosing the right investor?

“The decision to accept investment from an investor is a decision to work with them for many years. It’s prudent to understand your potential partners very well before committing to legal long-term relationship. The company will never do what it intended to do. There will be pivots, core changes, and disappointments. And if an investor cannot stomach the ebbs and flows of the startup cycle, those dynamics kills the channel of open communication between the investor and management, and it will kill a startup. If an investor can only handle good news, it’s a warning sign” admitted Ben-Zvi.

How do you approach investing in AI startups?

“Make sure your investors completely understand the paradigm shift AI brings to the competitiveness of your offering. Simplify how AI plays a role, and crystallize the vision. Otherwise, it’s just a buzzword. People who use AI as a buzzword will be slashed away” warned Ben-Zvi.

Gideon Ben-Zvi can be contacted here. 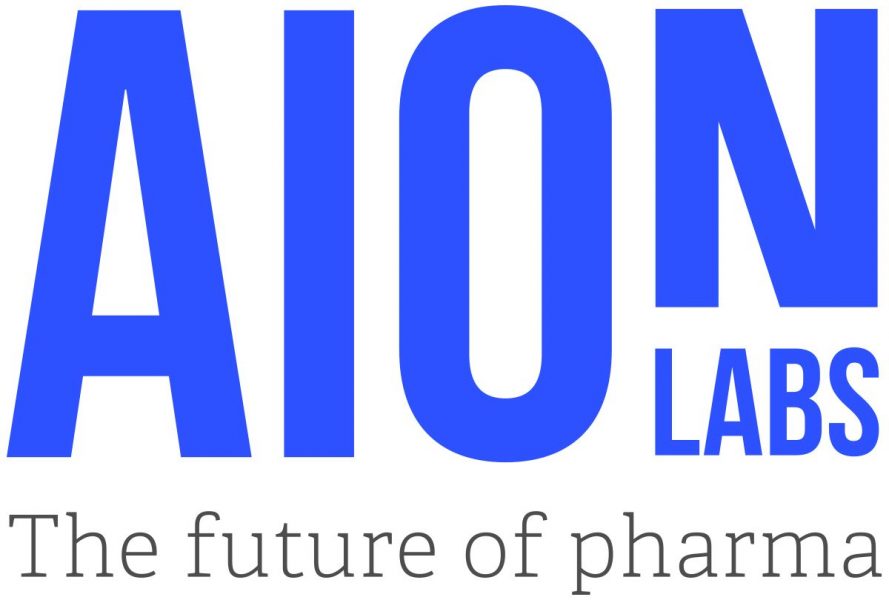 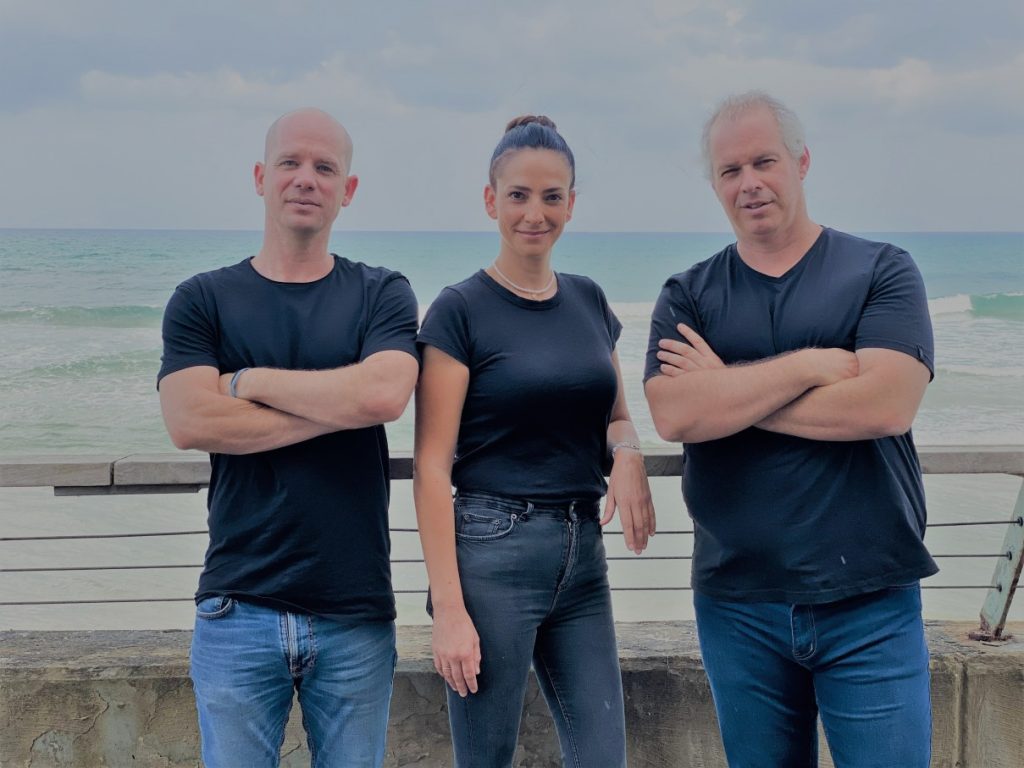