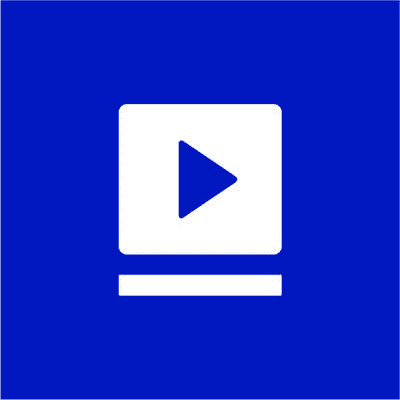 Wibbitz is an AI-powered video creation platform for storytellers. Its patented text-to-video technology and intuitive editing tools make it easy to produce original short-form video content at scale. Over 400 leading publishers and brands including Reuters, CBSi, Forbes, Bloomberg, USA Today Sports, and Time Inc. leverage Wibbitz to increase audience engagement and ad revenue across desktop, mobile, and social media. The Wibbitz platform has been awarded Best Mobile Publishing Product at the Mobile World Congress, and the Grand Prix Award by UNESCO for Worldwide Innovation. Founded in 2011, Wibbitz has offices in New York, Tel Aviv, and Paris and is backed by Bertelsmann Digital Media Investments, The Associated Press, The Weather Channel television network, TF1 Group, Horizon Ventures, NantMobile, lool Ventures, and Kima Ventures among others. Wibbitz was founded in 2011 by Zohar Dayan and Yotam Cohen as the first automated video creation platform of its kind. Since then, our global team and patented video automation technology has become a driving force behind the evolution of online video – and the leading solution for quick & intuitive visual storytelling. We now power video production for many of the world’s leading storytellers, improving the quality of their content and supporting the growth of their business. 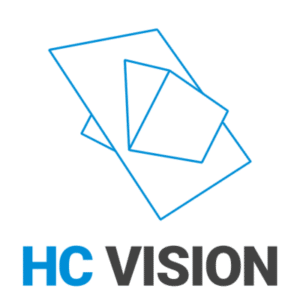 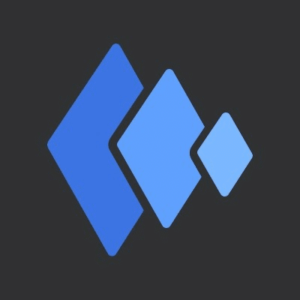 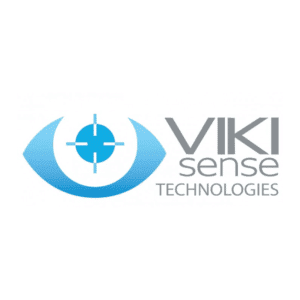 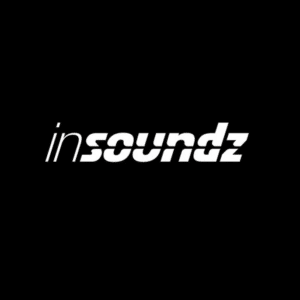 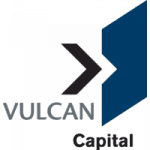 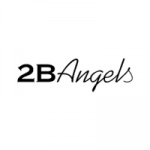 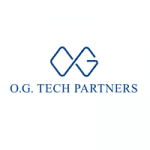 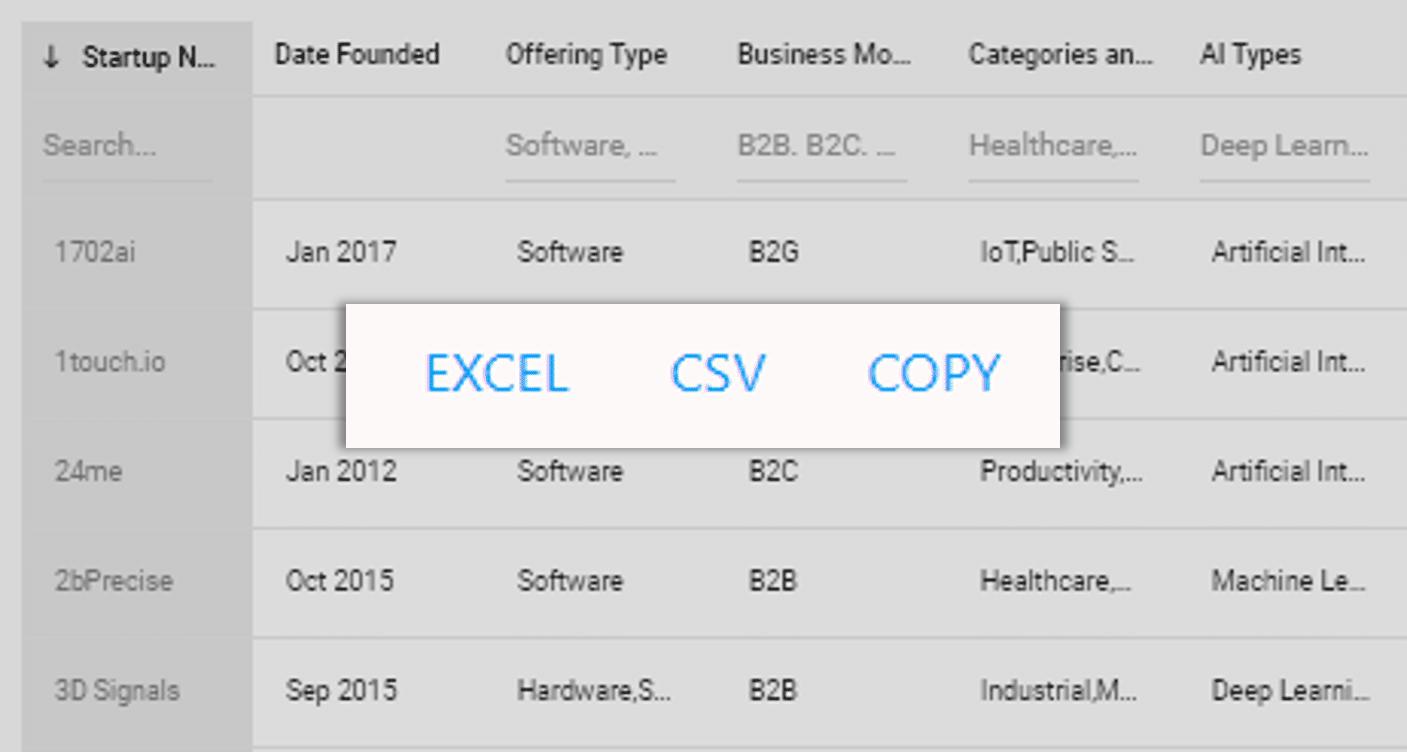