SavorEat
Startup News
November 8, 2021
Yarzin-Sella is one of the most established and distinguished catering groups and a leading high-end food service company, responsible for providing dining services to the leading technological giants in Israel. As part of this joint venture, the companies are initially due to launch a pilot and then progress to commercialization, providing SavorEat's solution to the high-tech community in Israel and globally; as such, SavorEat will be opening up to a new target audience and taking one step forward towards commercialization of the robot chef and the products it has developed. 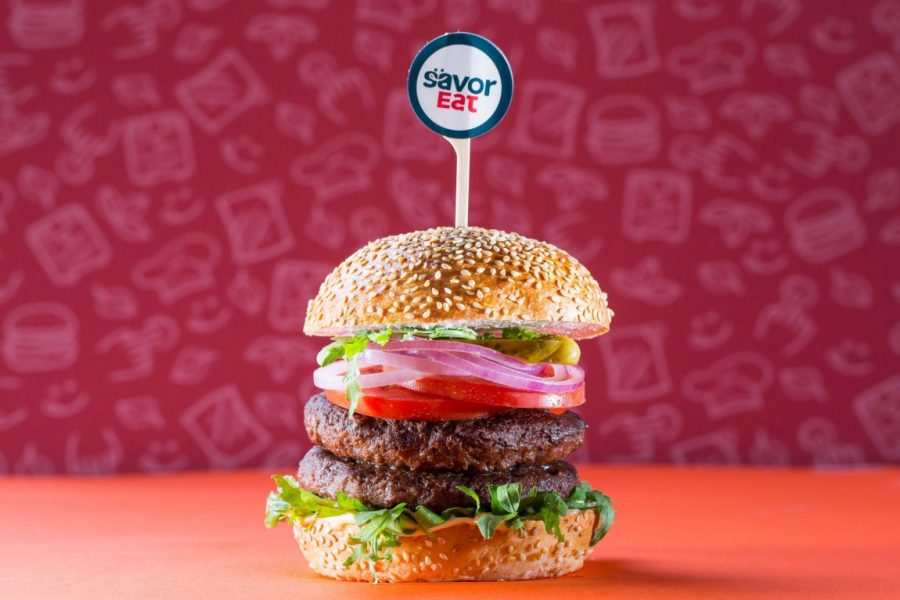 The food-tech company SavorEat continues to pave the way towards commercialization of its solution and is now homing in on the high-tech market as part of a joint venture with the Yarzin-Sella catering group. The company, which developed a robot chef to produce meat alternatives based on diner’s preferences, has signed a cooperation agreement with one of the most renowned catering groups in Israel and one held in global esteem, Yarzin-Sella. Together, the two companies are scheduled to embark on a high-end food service pilot (a premium catering format).

Yarzin-Sella is an exclusive corporate dining services company providing high-end catering services to the leading international companies both in Israel and across the globe. Yarzin-Sella, which operates a broad variety of restaurants, including Magazzino, Taqueria, Cafe Italia, Zozobra and others, has more than 30 years’ experience in the restaurant industry and more than 10 years in the field of corporate catering, which enables it to provide the companies with a 360-degree culinary experience, from the design and operation of the Micro-Kitchens, via In-House Restaurants, special events and food platters for functions, as well as varied and innovative Pop-Up events. Yarzin-Sella supplies dining services to the high-tech market, including international companies operating in Israel, such as Meta (Facebook), Google, Playtika, and others.

As part of this joint venture the two will engage in long-term cooperation. The objective as far as SavorEat is concerned, is to move into an additional market and offer its personally tailored solution to new target audiences. As part of their cooperation, and after the two complete their preliminary preparation, in which they are to agree on the pilot program, the companies will examine the option of conducting the pilot at a number of locations (among Yarzin-Sella’s high-tech customers), to be selected together, using the company’s robot chef systems. In addition to the pilot, which is scheduled to run for several months in Israel, the two are planning to continue to work together in additional markets, with the first objective being commercialization in the USA.

SavorEat recently signed a cooperation agreement with another international giant in the catering market, Sodexo, in which the two are due to launch a pilot involving its product on the US market. The two agreements complement each other and will enable SavorEat to reach broad target audiences, with the collaboration with Sodexo being initially aimed at the student segment of the market. With this new agreement with Yarzin-Sella, SavorEat is for the first time directly targeting the premium catering market and in the initial stage the world of high-tech, which usually is made up of early-adopters, or lighthouse customers, who tend to embrace new technology and products soon after they are launched.

In parallel to the pilot, the two have signed a consultation agreement for an identical period of time, according to which the Yarzin-Sella Group will serve as the consultant for strategic marketing planning and sales promotion of the SavorEat solution to the catering chains in the USA and will provide it with relevant services.

As mentioned, the cooperation agreement with the Yarzin-Sella Group follows two additional catering agreements of SavorEat, one with the global Sodexo Group and the second one with SavorEat’s partner from the outset, BBB, in which the two are due to embark on a first pilot of its kind in Israel before the end of 2021. These agreements constitute part of the company’s strategy towards commercial and global marketing and sales activity.

Yuval Sella, CEO of Yarzin-Sella, said, “We have been an active force in the high-tech market for many years, providing corporate dining services to the leading global corporations. Recently, as part of our strategy to promote innovation in the food industry, we established the Food & Beyond scalerator, so that our partnership with SavorEat is now more than ever both the natural and correct step forward. The agreement with the company will improve our capabilities to supply personally, tailor-made technological innovation in the food sector, the demand for which is constantly growing, especially among the high-tech population. We believe this to be the start of a long-term partnership that will be of immense benefit to both parties.”

Racheli Vizman, SavorEat co-founder and CEO: “SavorEat’s vision is to spread the word of personally customized food, as for the first time it is the end consumer who will be in a position of power. The company’s product is an innovative concept enabling the automatic and autonomous creation of meat alternatives without compromising on taste and quality. Linking up with Yarzin-Sella is a natural and logical step forward. On the one hand SavorEat will have access to target audiences who espouse and promote innovation, while on the other hand it will place Yarzin-Sella as the ambassador of such innovation in its businesses. I would like to thank the management team at Yarzin-Sella for electing to join forces with us and expressing their trust in the solution that SavorEat is developing, as well as our innovative value proposition. I am confident that the many years of the group’s expertise will contribute to the efforts to expedite the market penetration of our products both in Israel and internationally.”

Ayelet Carasso, who leads Food & Beyond, stated, “We are tremendously excited about this joint venture, we strongly believe in the vision of SavorEat, its product, and of course the management team, and we are confident that our joint future will bring with it countless opportunities to realize the joint vision of SavorEat and Yarzin-Sella, and thus to create a significant impact within the industry and globally too.” 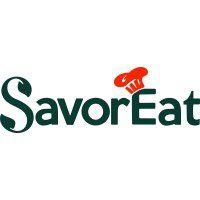 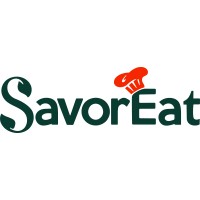 SavorEat develops a new generation of meat replacing products which recreate the unique experience, taste and texture of meat in a convenient way and without a single animal in sight. Our product is a combination of proprietary 3D printing technology, automatic cooking machine and unique plant-based ingredients that allow the creation of a variety of textures and designs that characterize meat. A challenge that no one has achieved it yet. In addition, our solution offers number of benefits over traditional manufacturing processes, including the ability to cook or grill the product simultaneously with the printing process and the ability to personalize the dish to fit consumer’s specific diet, lifestyle or medical condition.
Weekly Trending Content 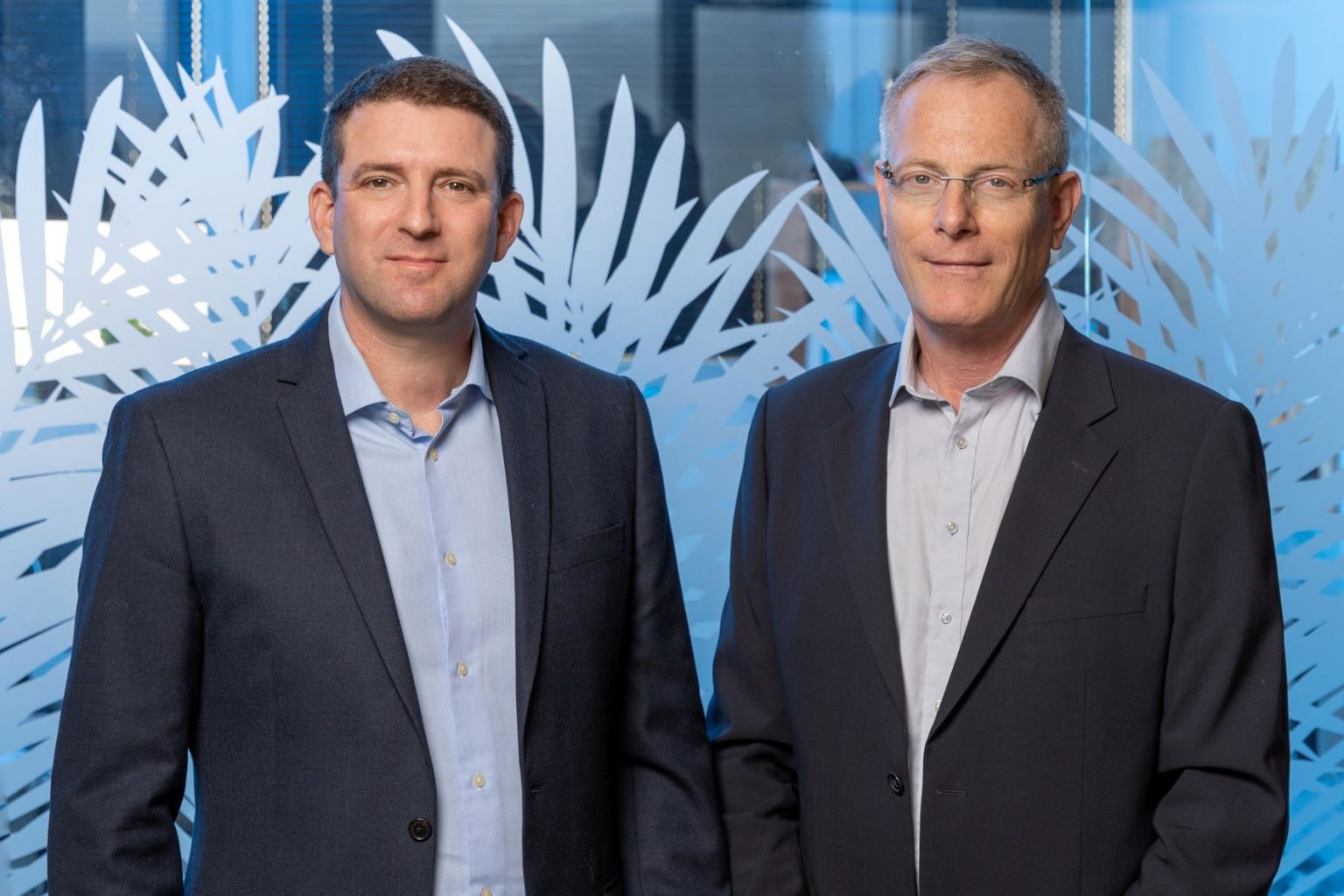 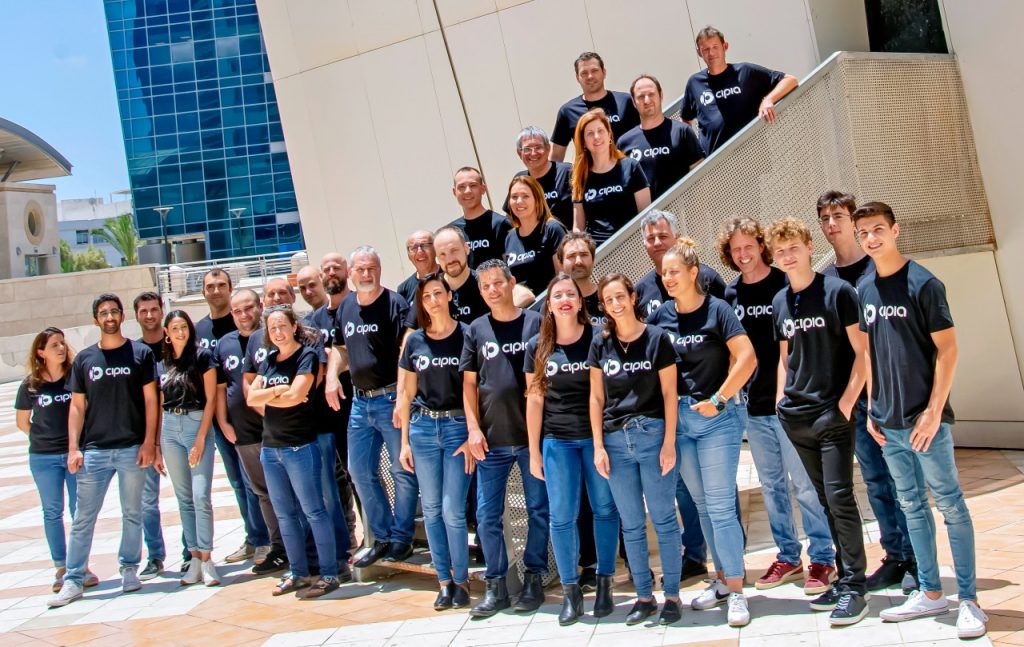 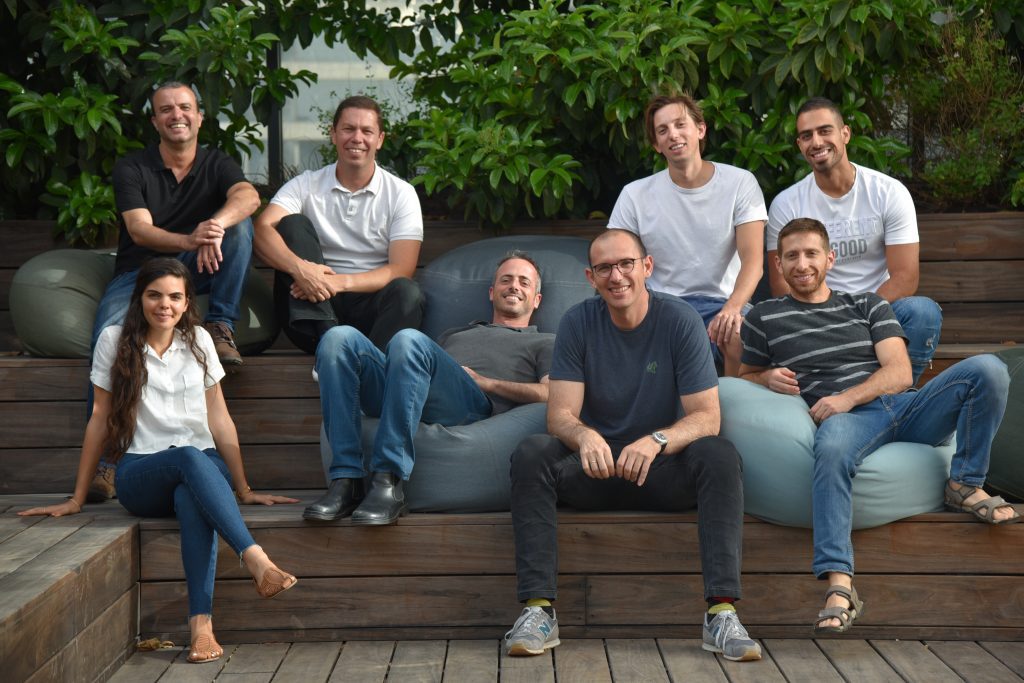 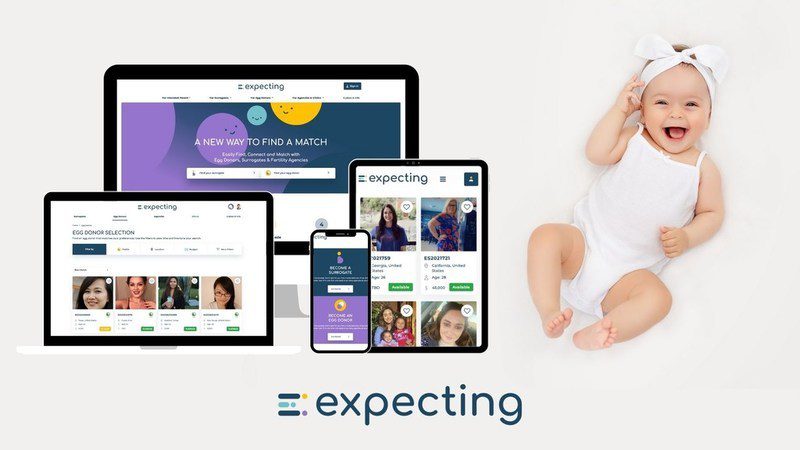