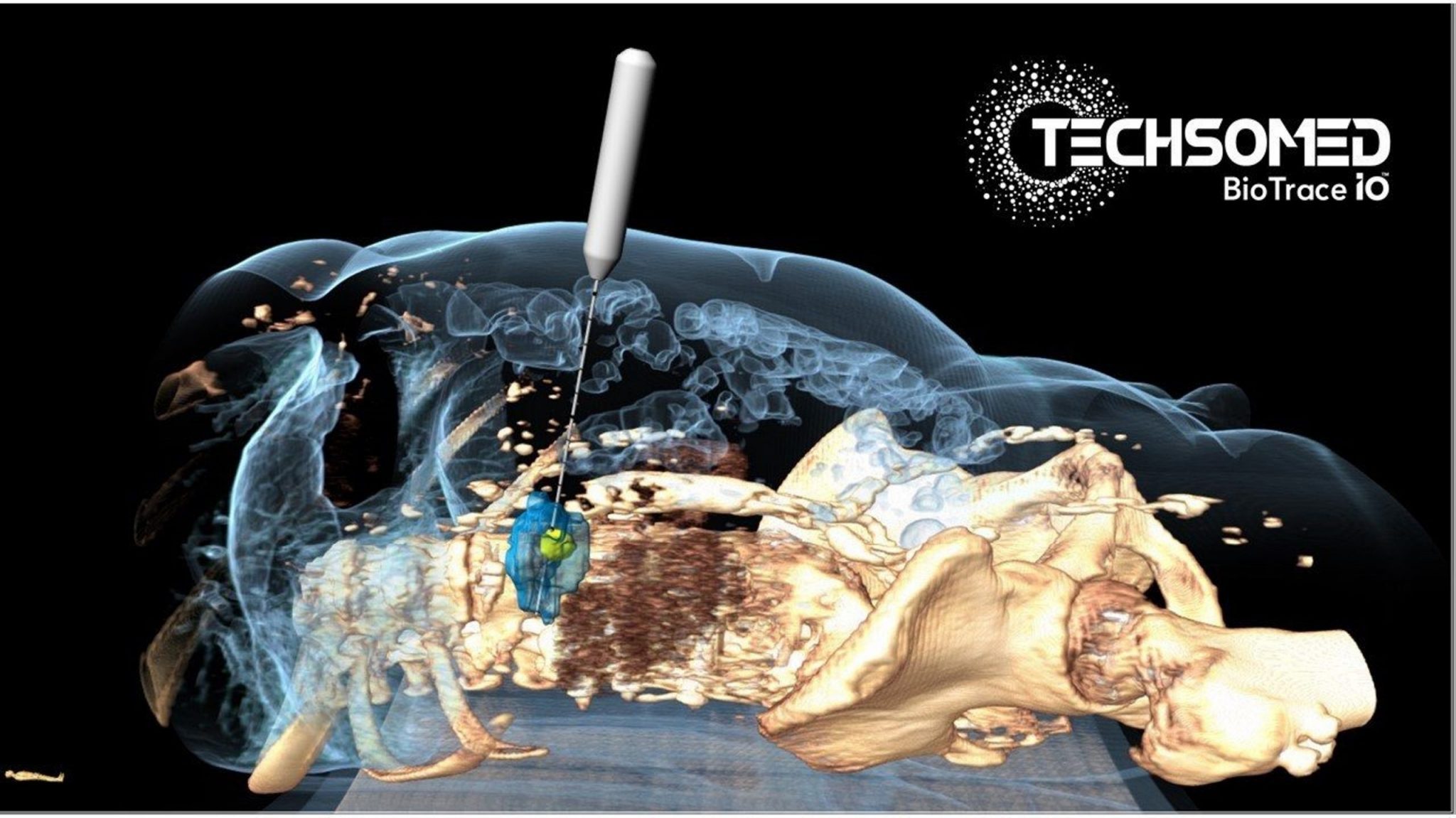 “Participation by high-quality investors in this round, evidences strong support in TechsoMed’s ability to transform thermal ablation treatment and to position itself as a compelling player in the medical imaging and predictive algorithm space,” stated Fred Shane, Managing Partner at Axil Capital. “By allowing physicians to provide their patients with a new level of treatment precision, BioTrace has the power to advance thermal ablation therapy to become a first line treatment,” he continued.

By tracing the tissue’s biological response, TechsoMed’s BioTrace system is the only system that can utilize an ultrasound device to visualize tissue viability in real-time and provide a unique damage map that represents the full extent of damage as seen 24hrs post-treatment.

TechsoMed is collaborating with leading medical centers world-wide, in efforts to secure regulatory approval for its BioTrace system in liver tumor ablation through the De Novo process established by the FDA. In parallel, the BioTrace system is also being developed to support cardiac and pain ablation procedures.

“We are very grateful to both our new and existing investors for sharing our vision and recognizing the valuable impact that our technology brings. Coming from diverse regional markets such as the U.S., Japan, China and the EU, our investors act as driving force towards achieving our goals for scaling our technology and company,” said Yossi Abu, CEO, TechsoMed.” With our BioTrace solution and advanced algorithm and image processing technologies, physicians will be able to see more in real time. We hope to eliminate the guess work in ablation therapy.”

TechsoMed is a privately held medical Imaging software company developing the BioTrace platform, a groundbreaking AI-based technology that enables physicians to detect and visualize tissue viability using standard commercial ultrasound imaging for thermal ablation procedures. TechsoMed’s innovative technology is designed for real time image analysis in multi clinical applications, such as oncology (tumor ablation), cardiology (heart arrhythmia) and pain management (radiofrequency neurotomy).  The company’s first product, BioTraceIO, is primarily targeting use in liver tumor ablation procedures and is in the process of being clinically validated, with approval by the FDA anticipated some time in 2022. TechsoMed also has a subsidiary in Japan, established to support commercialization in the Japanese and other Asian markets. 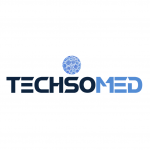 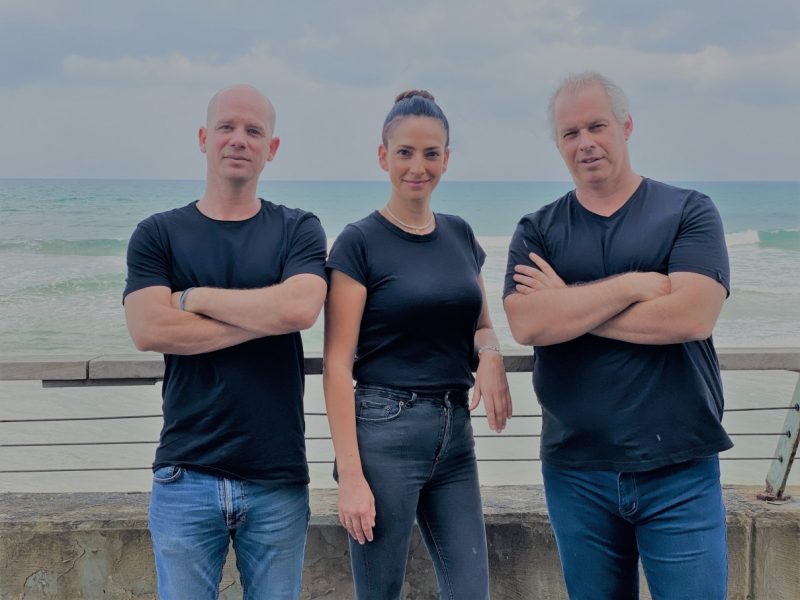 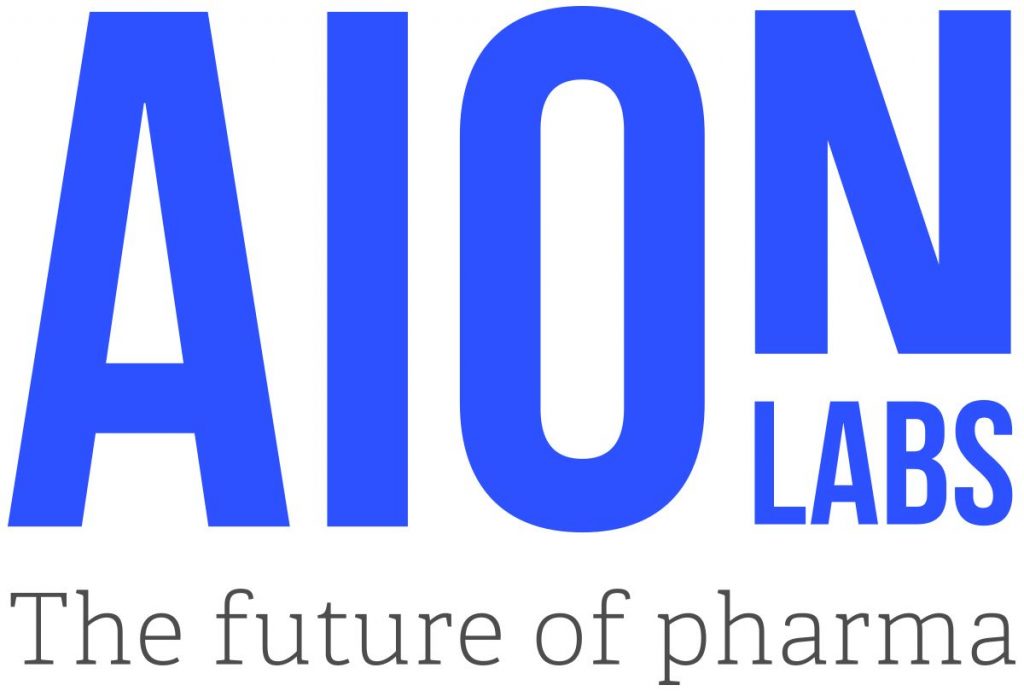 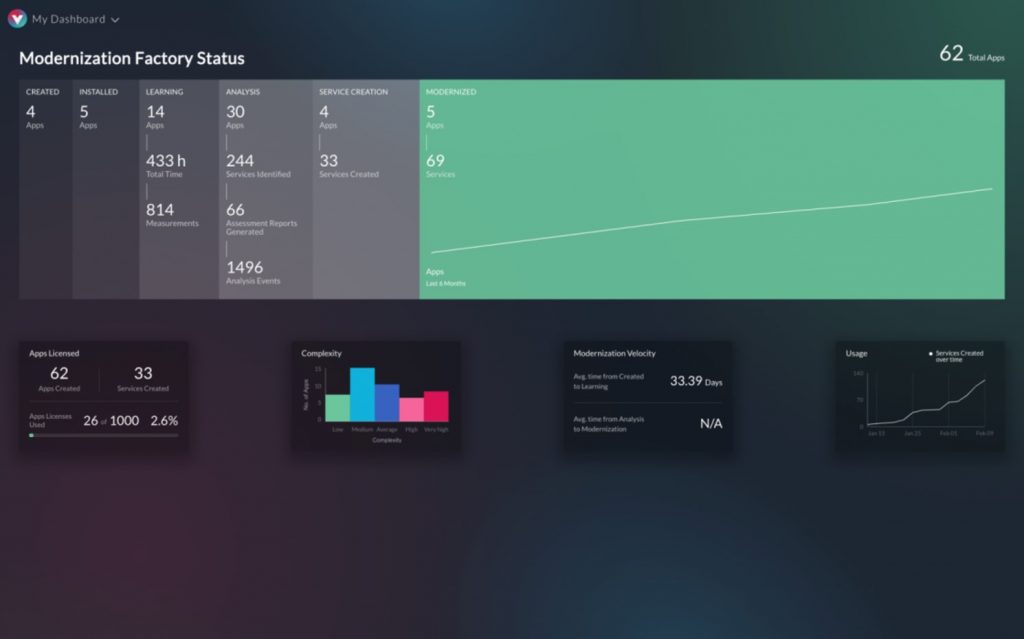