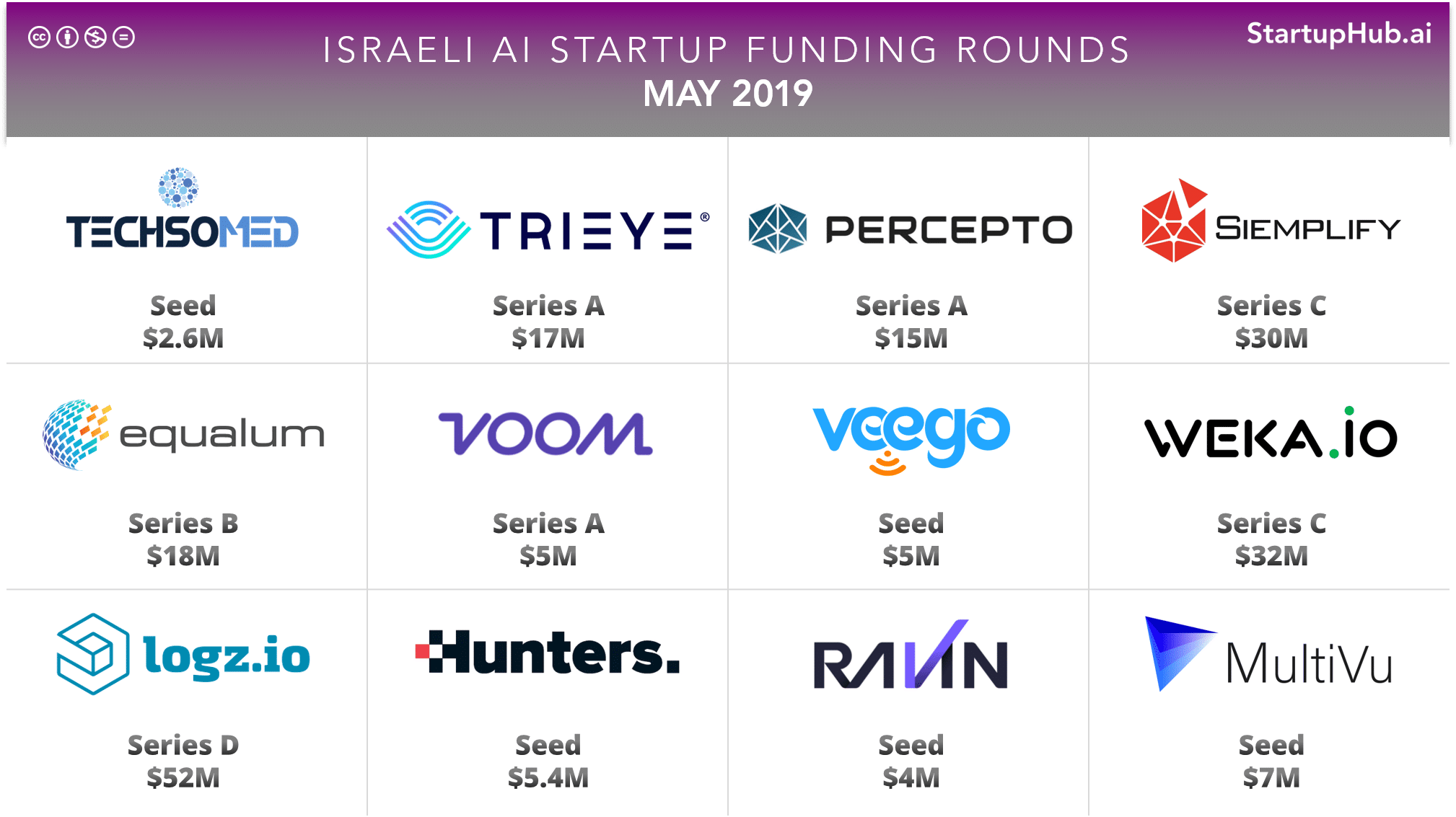 As of May 31st 2019, Israel’s AI startups have already raised $1.33 billion in private funding across 72 deals. Here’s the average deal sizes for the 2019 calendar year:

Fundraising, as measured by total capital raised, is tracking higher in 2019 for every month so far except for February (see graphic below). However, the total count of deals for the 2019 calendar year (72 to date) is tracking lower than the previous period, with 88 deals from January 2018 to May 2018. This is largely attributed to the uptick in growth rounds in 2019, compared to the higher count of small ticket, early-stage rounds in 2018.

For the month of May 2019, Israel’s AI startups raised $193 million in private funding, up 68% from the previous period. 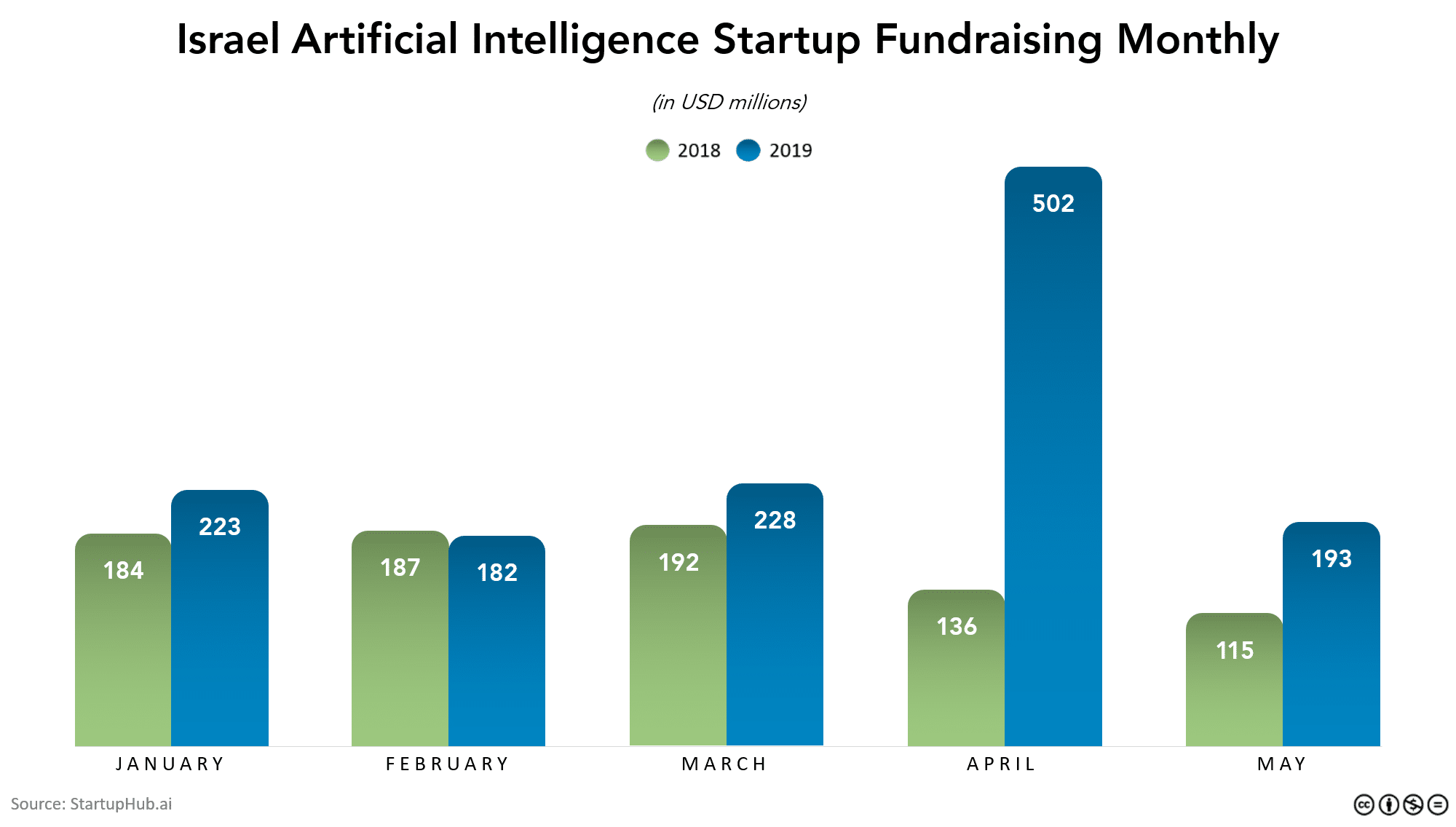 Here’s the list of fundraising rounds for the month of May 2019:

Equalum, data beaming solution, raised a $18 million B round

TriEye, short-wave infrared sensor for AVs, raised a $17 million A round

VOOM, telematics-based insurtech platform, raised a $5 million A round

Percepto, autonomous drone solutions, raised a $15 million A round

Subscribe to our weekly newsletter to keep up with the market. 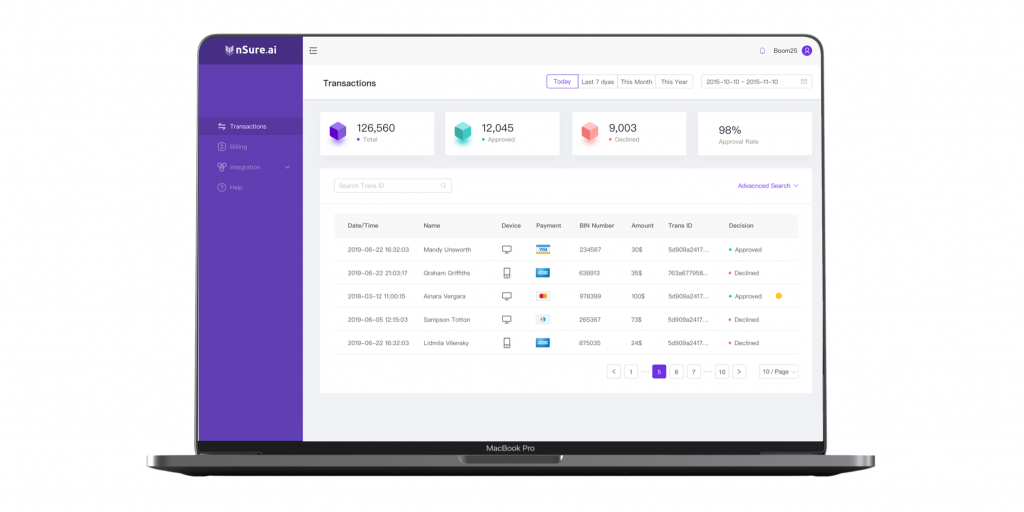 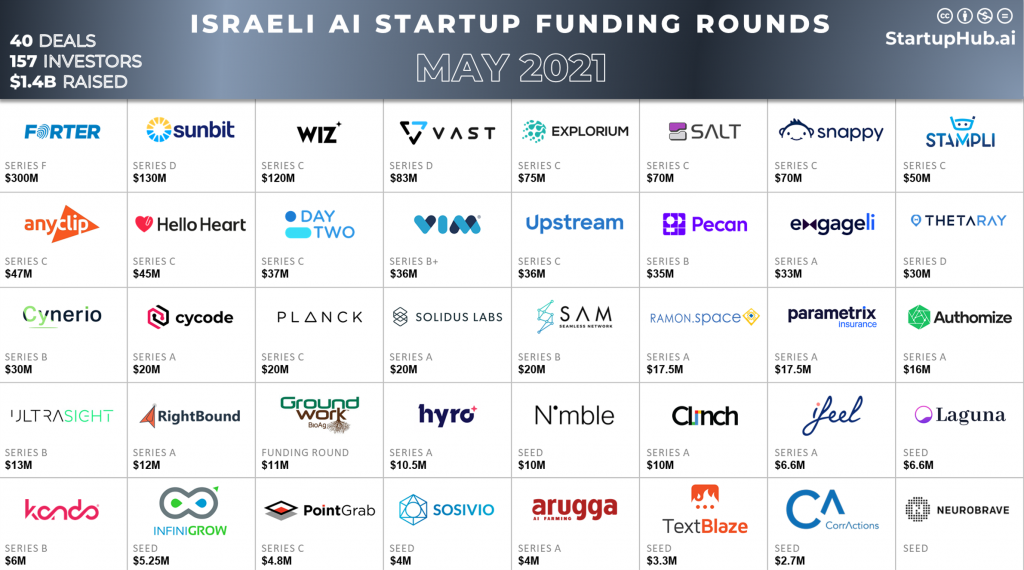 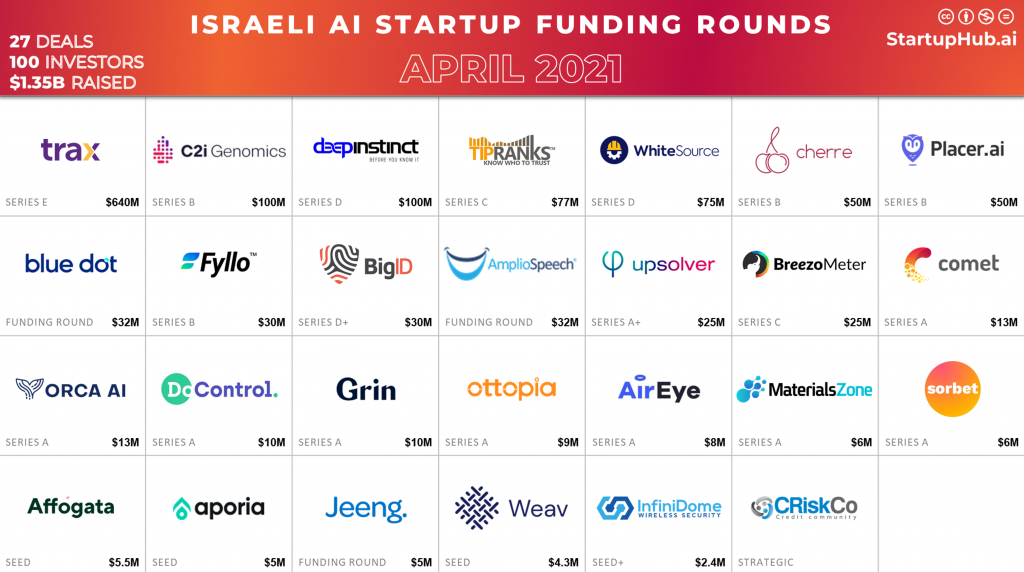 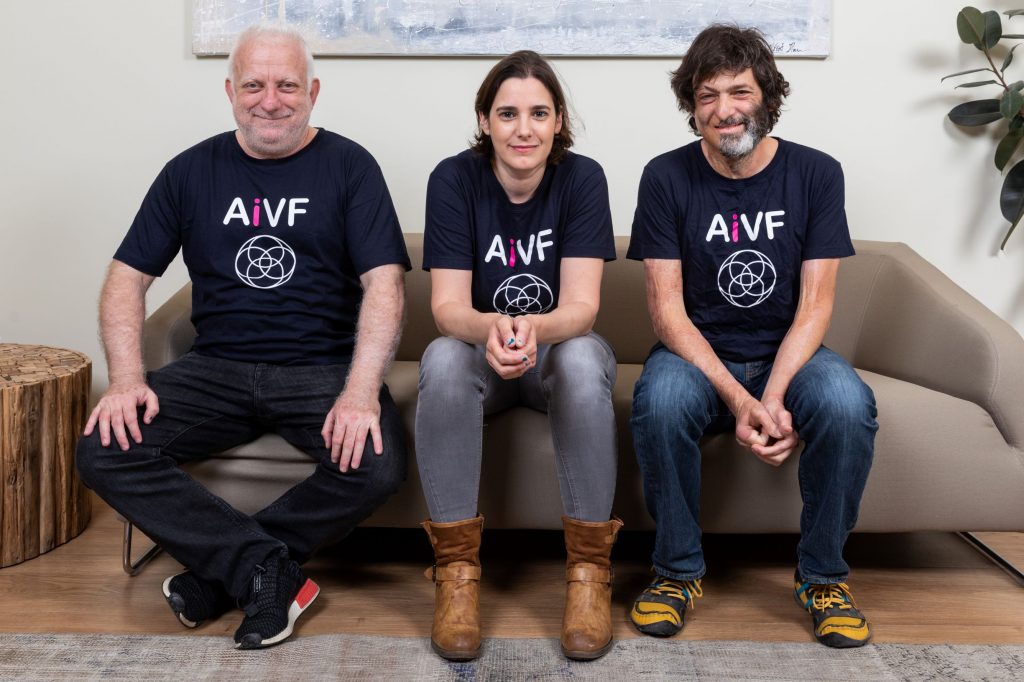 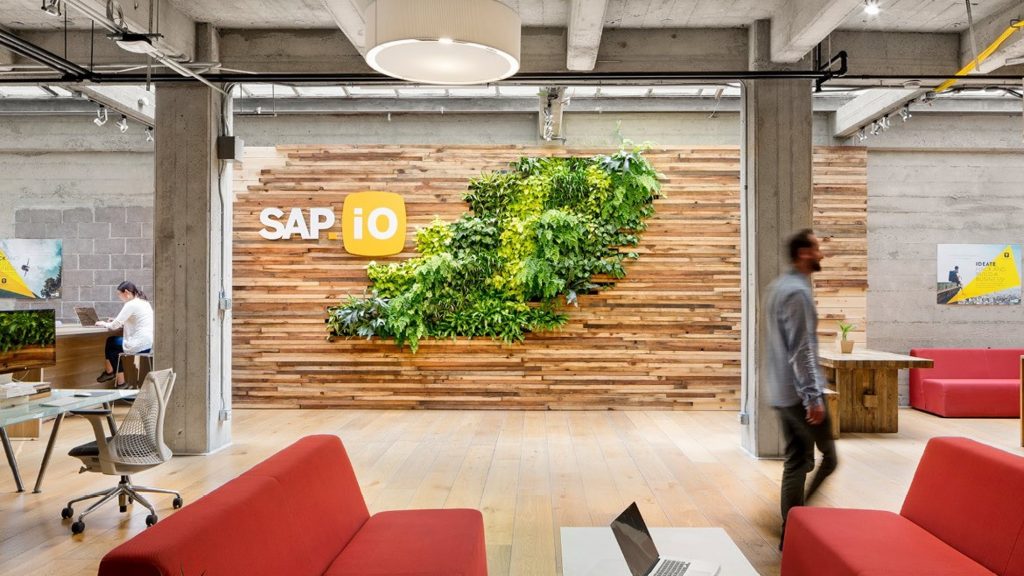 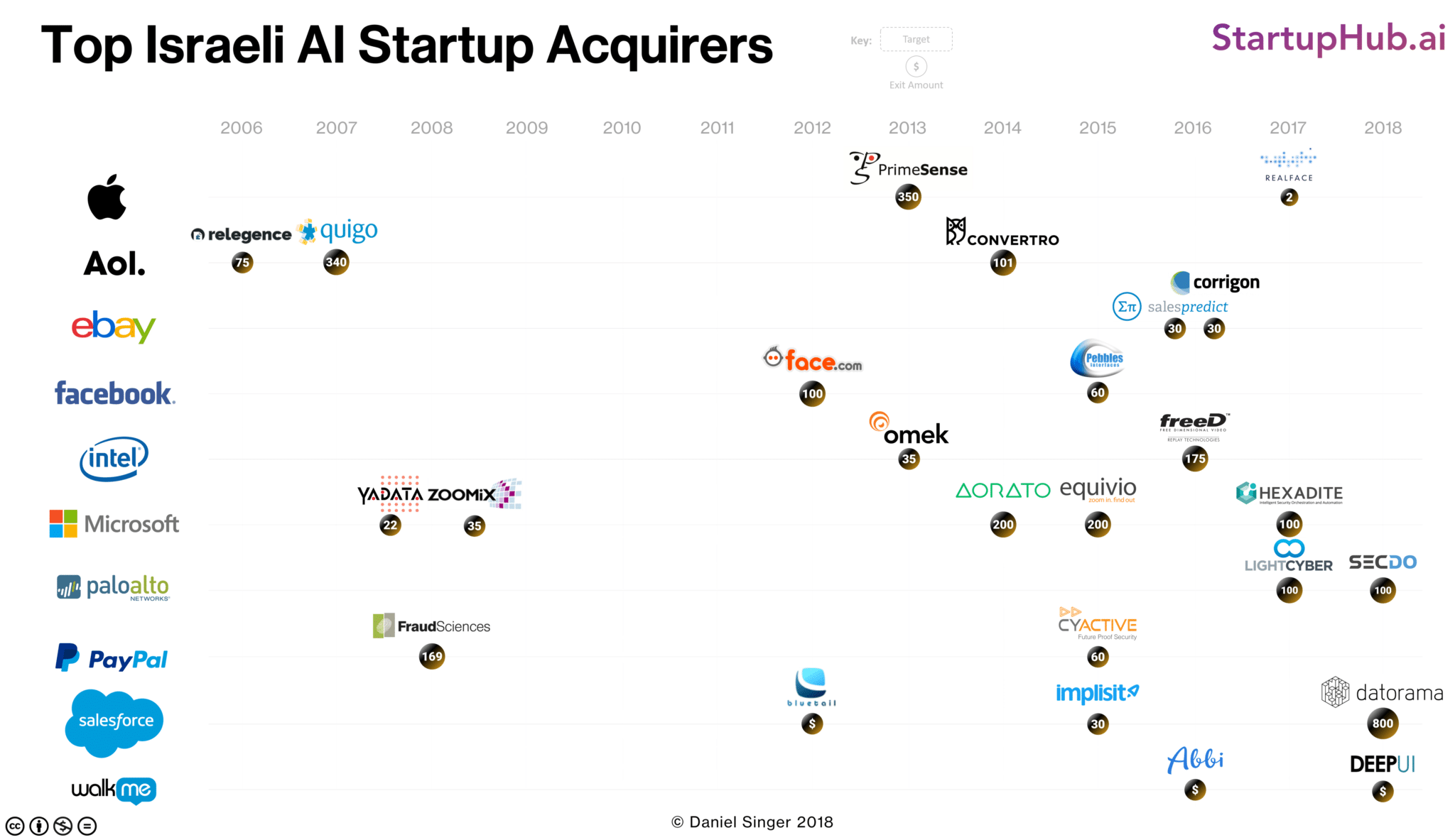 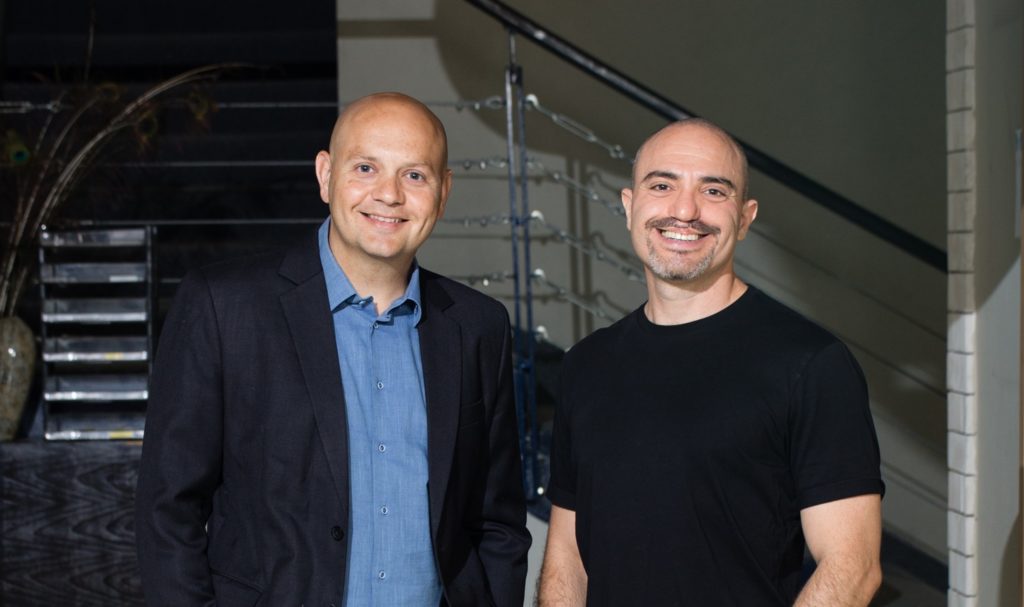 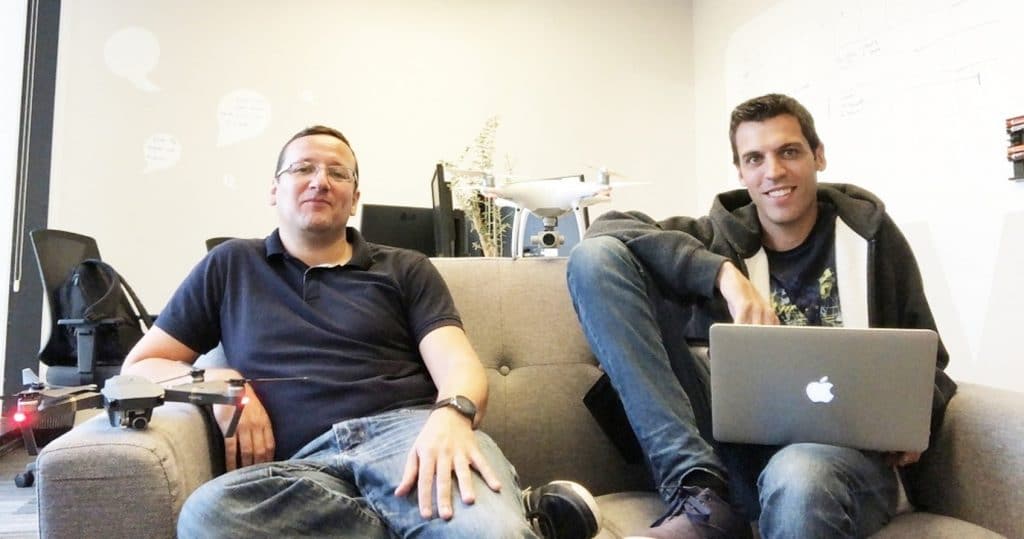 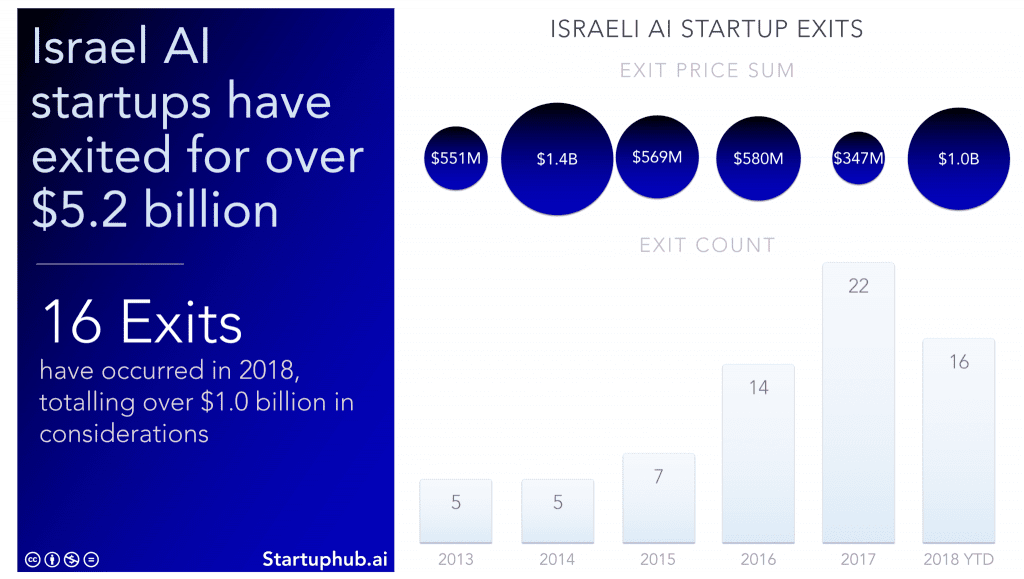 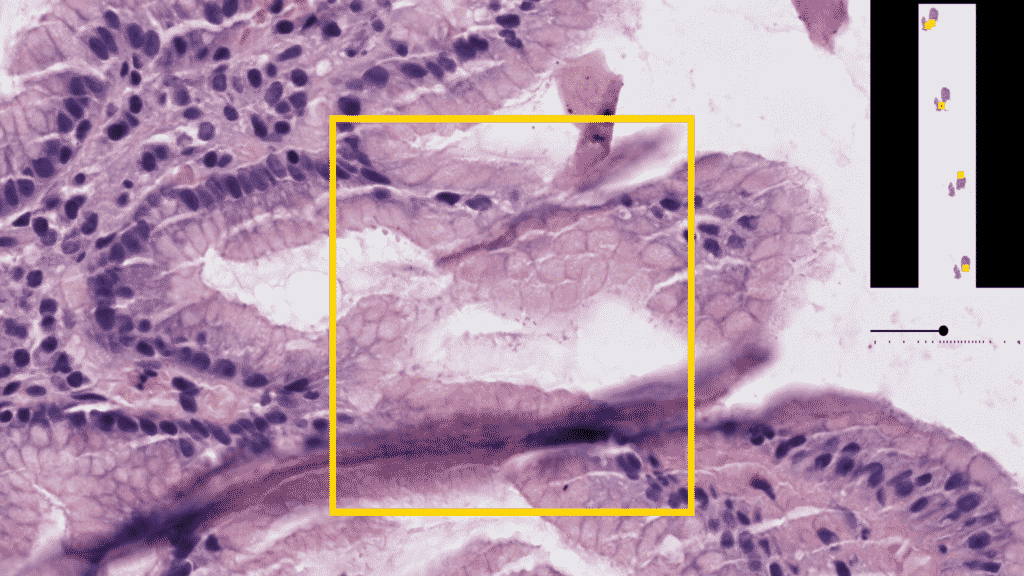 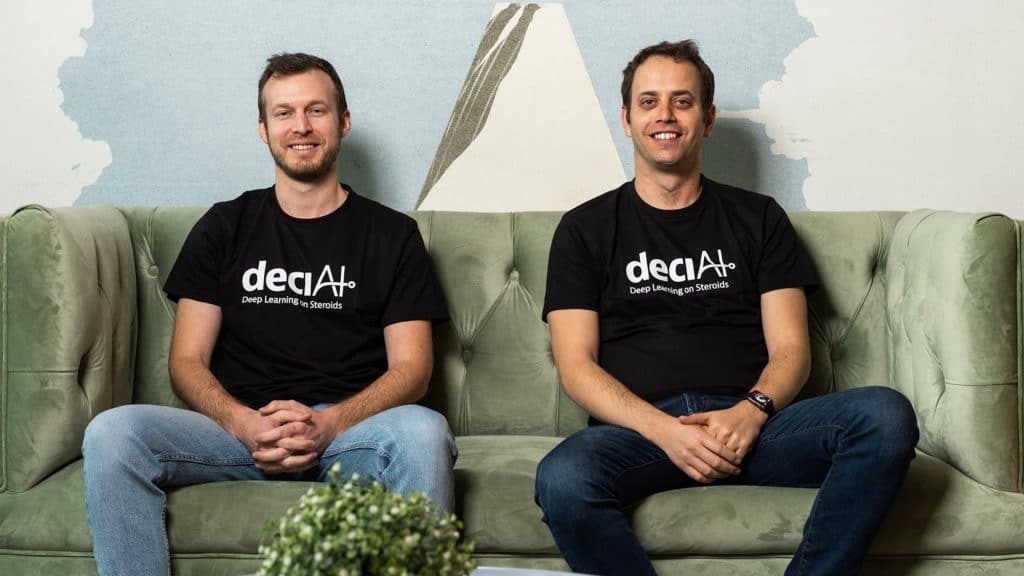