Following cyber-attacks last year against Israel’s water utilities the authority has already made a move to enhance existing security. 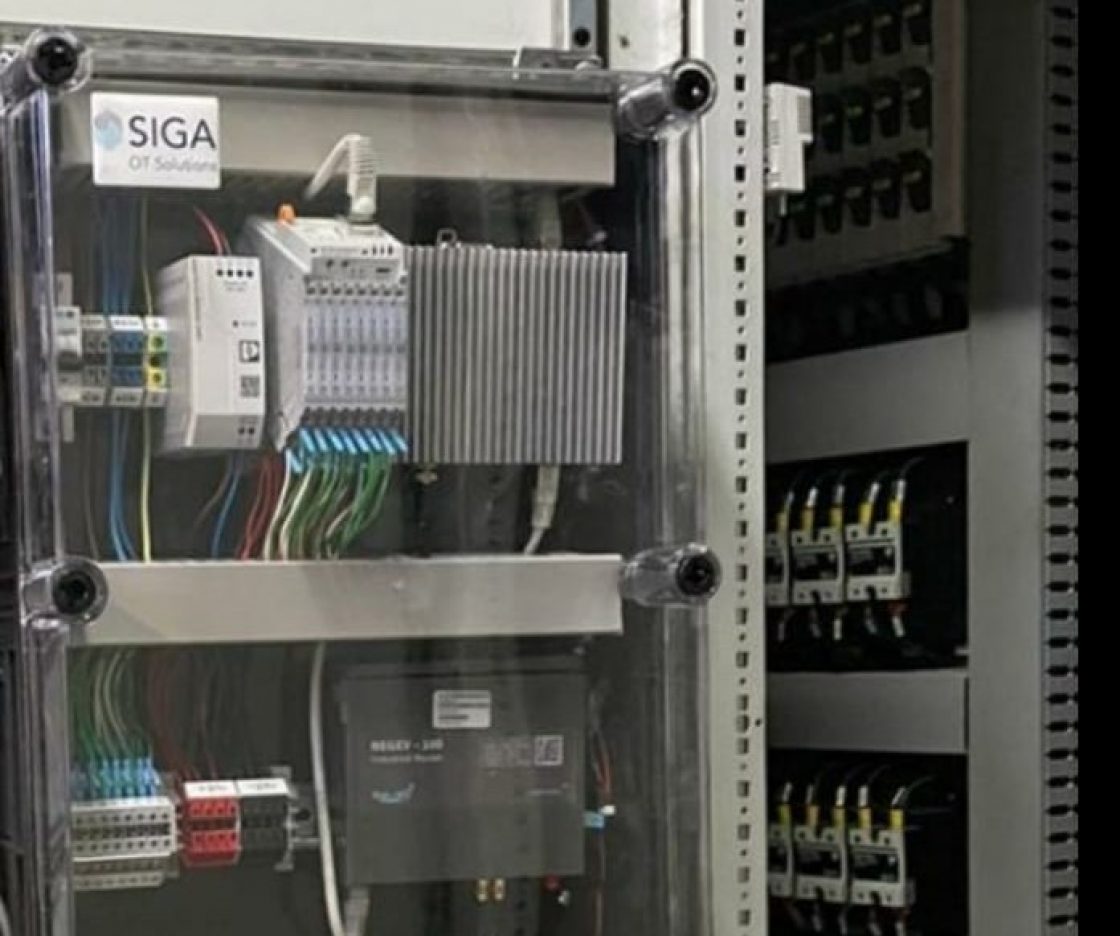 Israel’s water system came under major attacks last year by what foreign intelligence sources described as an attempt by Iran to disrupt the country’s critical infrastructure. The apparent goal of the attacks was to raise the level of chlorine in the water supply by changing the logic of the Programmable Logic Controller without raising any alarms. These attacks, together with other attacks on US water facilities, highlighted the vulnerability of global water infrastructure and the necessity for independent and reliable monitoring solutions.

As a result, the Israel Water Authority decided to strengthen the cyber defenses of the country’s water system. Now, the authority announces the selection of Israel’s SIGA OT Solutions and its SigaGuard system to counter cyber-threats to the machinery and equipment that comprise the critical infrastructure which operates in the Industrial Control Systems (ICS) and Operational Technologies (OT) environments. SigaGuard also deals with ransomware attacks on critical infrastructure, which are even a more common threat these days.

The long-overlooked problem of cyber and ransomware threats against water utilities and other critical infrastructure has become a major concern worldwide in recent years as the number of attacks continues to increase rapidly.

The Israel Water Authority’s decision to go with SigaGuard, together with the Security Operations Center (SOC) service provider Cysol Networks, followed a successful pilot that tested the connection of several of the country’s regional water and sewage utilities with the newly established SOC for defending against cyber-attacks on Israel’s water infrastructure. The setting up of the SOC was accelerated in light of last year’s attempted cyber-attacks in order to provide continuous monitoring directly from Level 0 – where the electrical signals of the national water system are located. Last month, four prominent Israeli regional water utilities were linked to the SOC using the SigaGuard solution.

SigaGuard provides security in the operational information layer (Level 0), which is not subject to external manipulations and is therefore the most suitable level for defending water utilities. SigaGuard “listens” to the rich and un-hackable electrical signals of the water treatment process and leverages advanced AI engines and machine learning to detect initial evolvements of anomalies in the process behavior and gains direct visibility into the OT process.

The SigaGuard autonomous Plug & Play solution can be instantly installed, regardless of the type and age of the control network in place and provide cyber security from day one to the most critical OT assets. The solution requires minimal use of cyber-security professionals or expertise.

According to a survey of the US Water Sector Coordinating Council from June 2021, there are approximately 52,000 community water systems and approximately 16,000 wastewater systems in the United States. Around 5% of the systems reported that they experienced 1 to 4 OT cybersecurity incidents in the last twelve months. Nevertheless, 45% of systems allocate less than 1% of budget to OT cybersecurity.

According to Amir Samoiloff, co-founder and CEO of SIGA, “Water utilities are at the forefront of global cyber-attacks. But utilities have minimal tolerance for a downtime in service and no utility would agree to a hacker deciding whether its infrastructure will operate or not. The hacker’s actual attack surface on water utilities is limited, and SIGA has the most suitable solution to deal with this threat, from both the cyber capability and operational standpoint. Our solution is simple, easy to install and is focused on Level 0 monitoring – the level where the sensors and actuators of the water infrastructure are located.

SigaGuard and SigaInsight are both part of the SIGA Platform, which represents a paradigm shift in how early warning OT process anomaly detection systems. The platform is used not only for cyber-security but also for predictive maintenance, performance optimization, safety management, regulatory reports – all within the same platform. Using SIGA’s machine learning knowledge and algorithms, operators gain process monitoring and anomaly detection, alongside also deeper operational insights of how these processes can be optimized. Apart from water suppliers, the platform targets utilities, industrial facilities, and the chemical industry. 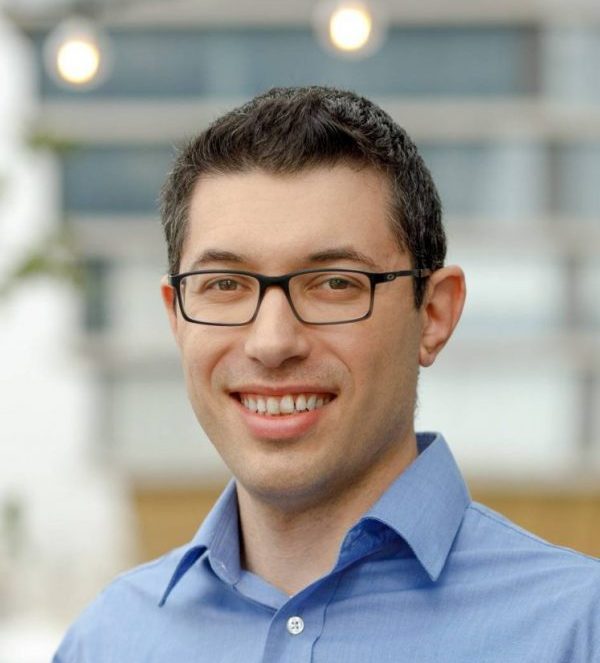 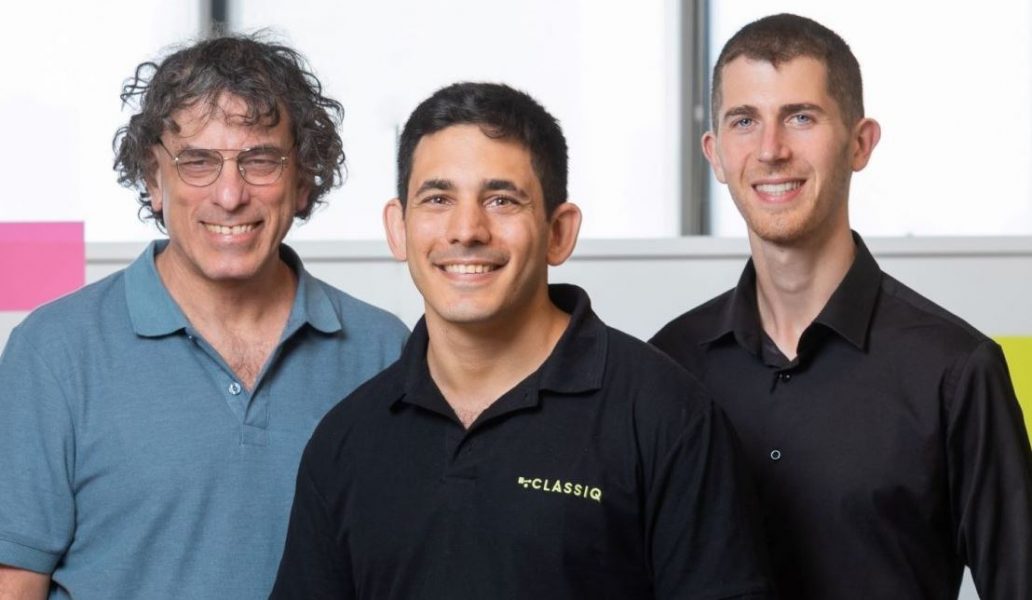 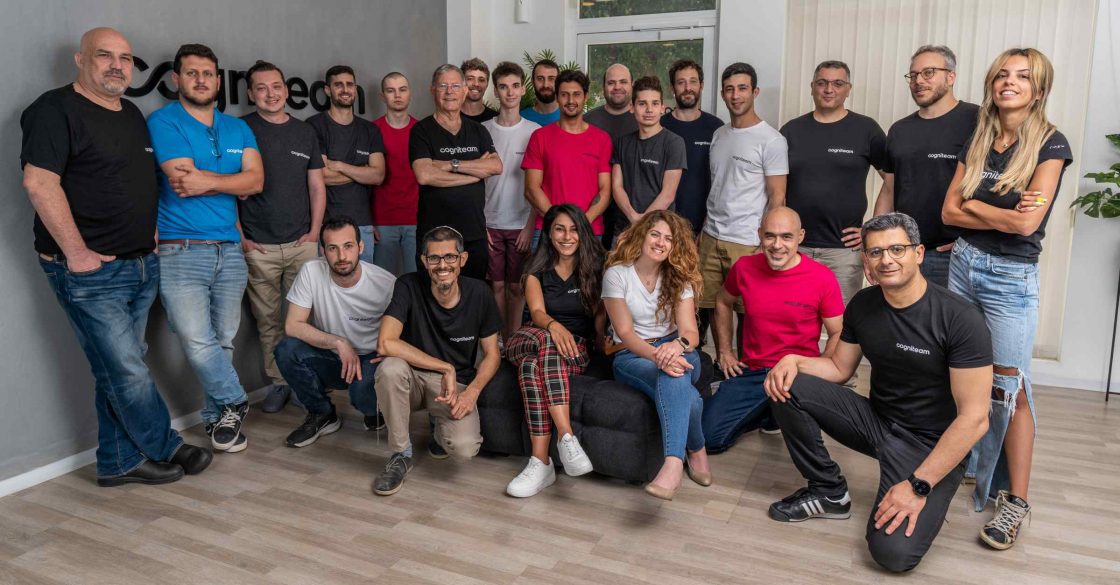