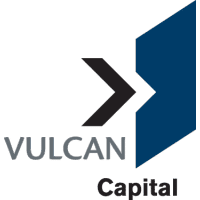 Vulcan Capital is the multi-billion dollar investment arm of Microsoft co-founder and philanthropist Paul Allen. We are not limited by traditional deal structures, asset classes or holding periods. Instead we take an entrepreneur-friendly approach and can invest in both private and public companies with a long term investment horizon. We have no defined limits on investment size but generally target investments of $10 million to $100 million or more, as well as select smaller venture investments. Vulcan Capital was formed in 2003 and is headquartered in Seattle with additional offices in Palo Alto and Singapore. 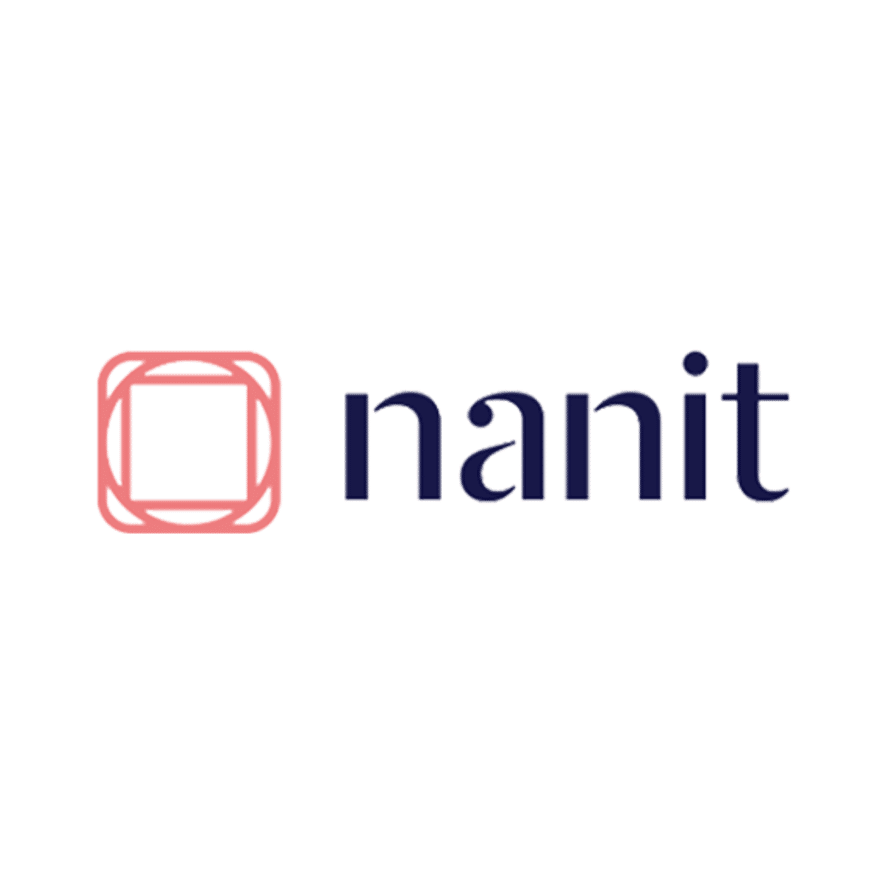