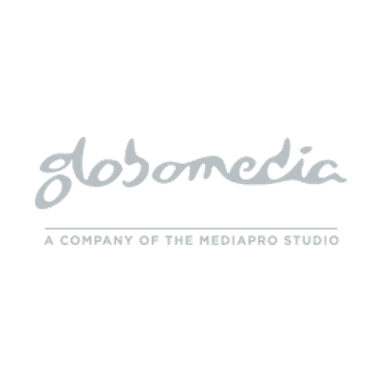 Globomedia S.A. is an independent media production company founded in 1993 by a group of professionals with the aim of producing quality television content.

Globomedia is Spain’s biggest production company, and one of the most important production companies in Europe as far as volume, export capacity and success rate. It is the undisputed leader in terms of fiction and topical comedy shows and has produced top-rated series such as Red Eagle, Aida and The Boat broadcasted on major TV channels in Spain. Globomedia has created 30 series and over 100 entertainment shows and has consistently produced the top-rated fiction shows in Spain in 14 of the last 16 seasons.

Globomedia’s productions are present, in their original or adapted versions, in over 120 countries. Especially noteworthy is the success achieved in Italy, France and Germany with Il Cesaroni (a local version of The Serranos), One Step Forward and Countdown.

As far as film production is concerned, over the past few years the company has participated in some of the highest-grossing Spanish films, including 3 Meters above the Sky, Paper Birds, Red Eagle, The Movie, Brain Drain 2.
In 2011, Globomedia reaches an agreement with Newen to join the Newen Network, the largest international European platform engaging in import and export of audiovisual products. 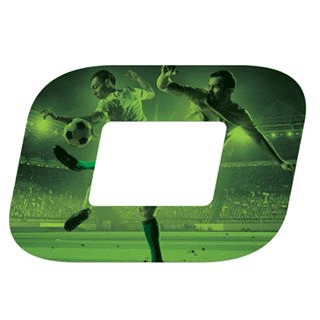