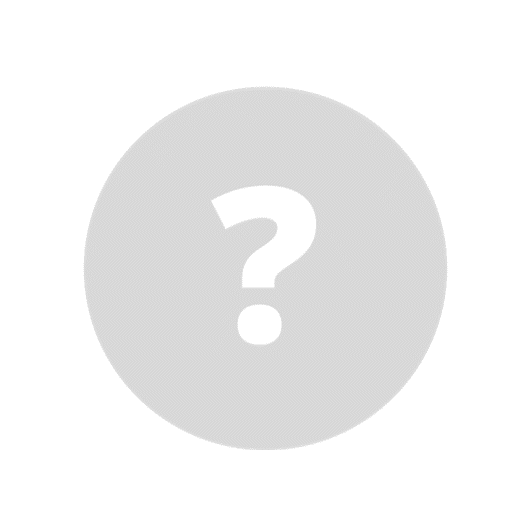 Gil founded Tidhar, together with Arye Bachar, in 1993, after serving in the IDF as the Operations Officer of Sayeret Matkal. Thanks to the pair’s far-reaching vision, Tidhar became the largest private real estate group in Israel and one of the six leading real estate companies in Israel. The Group initiates, constructs and manages many projects in Israel and around the world. Gil was born in 1964 and is married with five children. Since 2016 he serves as Chairman and Chief Business Officer of Tidhar.
Among his other accusation Gil rides road bikes. 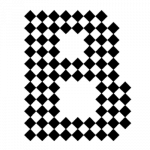 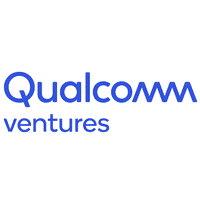 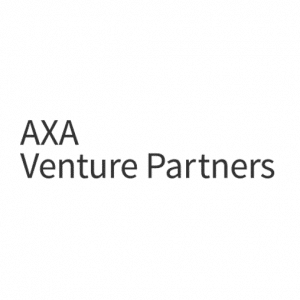 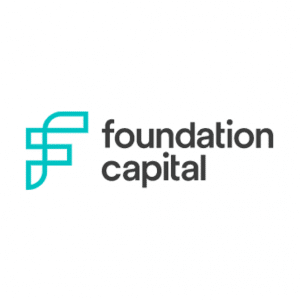 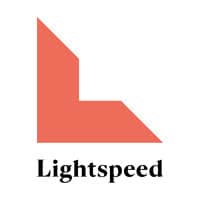 Please confirm deletion. There is no undo!