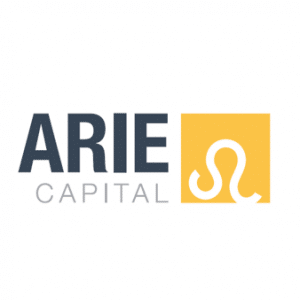 Arie Capital is a UK based venture capital firm focused on investing in Israeli technologies. Israel is now a technology superpower and we support small businesses with advanced technology expertise to build on their commercial abilities. It is home to major players in the high tech industry and has one of the world’s most technologically – literate populations.

ARIE Capital was formed in London in 2016 by experienced financiers Stephen Margolis and Simon Tobelem.

Since then it has, invested a total of $35m in 15 startups around the world. As of 2020 these companies have a cumulative valuation of approximately $63m. ARIE Capital’s fund currently shows an IRR of 65%. Supported companies in industries as diverse as Life Sciences, Deep Tech, Connectivity, Sports and Media Tech, among others. Funded companies across the world in countries including the UK, Israel and Sweden. Created an official Chinese-Israeli fund following the economic cooperation agreement signed between those two countries in July 2011. With offices in London, Tel Aviv, Beijing and Los Angeles, ARIE Capital’s global infrastructure gives it a different perspective to changes in the markets and the opportunities that are created. 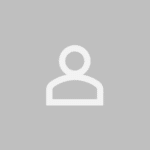 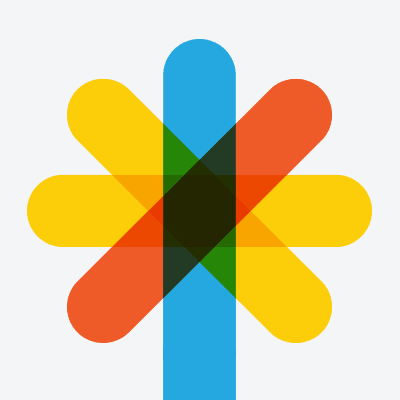 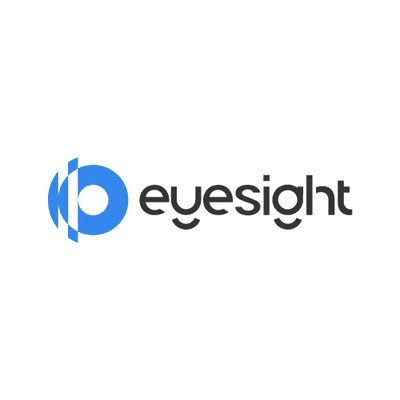 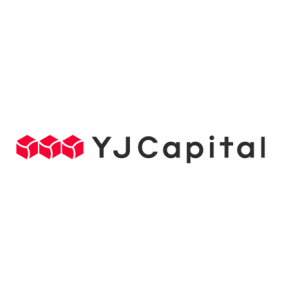 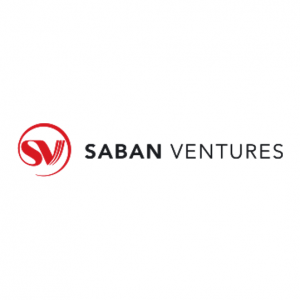 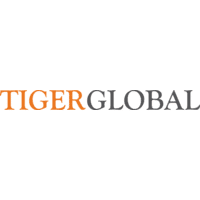 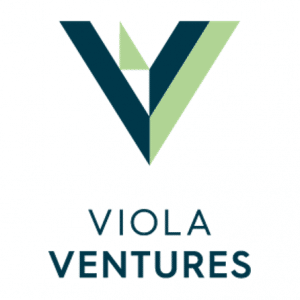 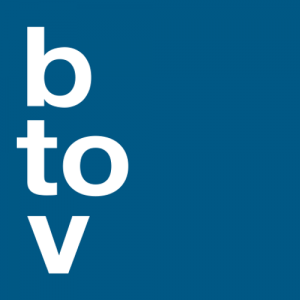 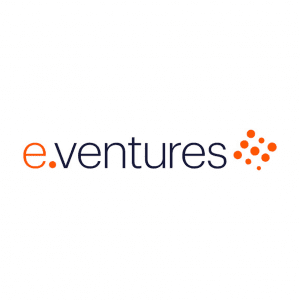 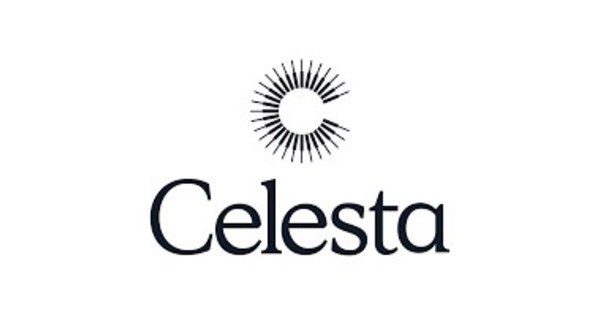 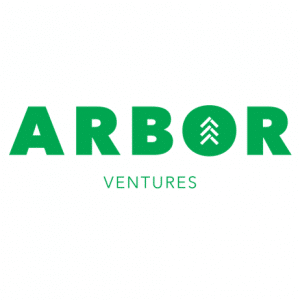 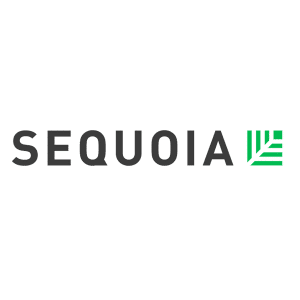 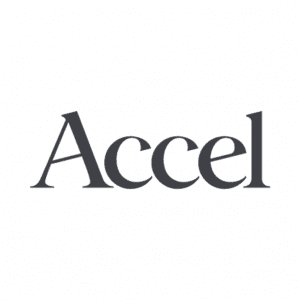 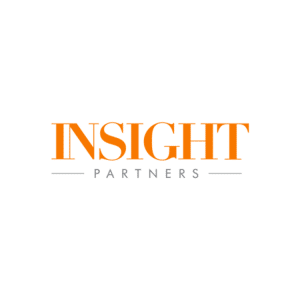 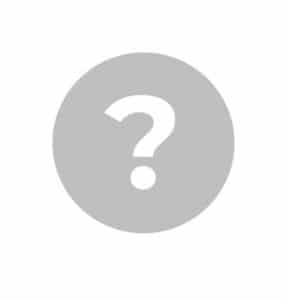 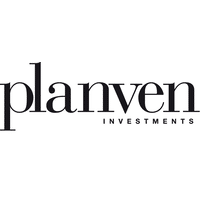 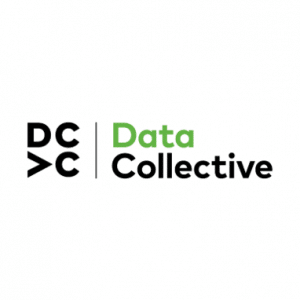 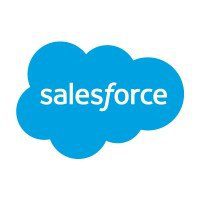 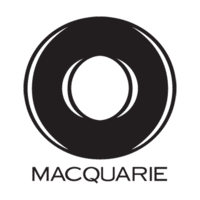 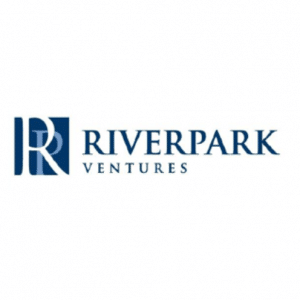 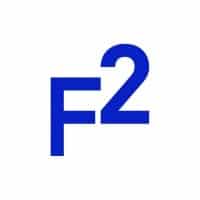 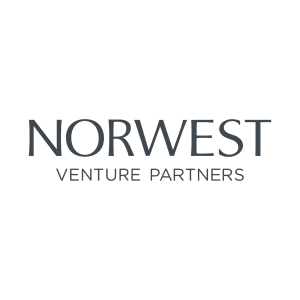