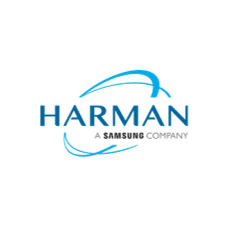 HARMAN’s firewall-like system – called ECUSHIELD — protects against attacks on the internal network of the car and stop penetration from outside the network. It sits at strategic locations in the vehicle and – through a sophisticated, machine-learning algorithm – knows how to identify anomalies and attempted break-ins, while also having the capability to block them and simultaneously issue reports and analysis to the central vehicle management system. Another product, TCUSHIELD, defends against attempts to hack through wireless interfaces, such as the cellular network, Bluetooth, and WiFi.

Towersec’s (Acquired) algorithm recognises authentic data in the Controller Area Network (CAN — the car equivalent of an office computer network), treats any it doesn’t recognise as a threat and tells the car not to use it.