Founded in 2005, Mars Media Group is a global performance advertising agency that takes pride in its technological orientation, innovative solutions and strong direct relationships with both Advertisers and Publishers. Throughout the years, Mars Media Group has expanded its activities, and now performs in various areas in the online market world. Internet Technologies, Performance Marketing, Programmatic Advertising, Mobile Advertising and Affiliate Marketing are only some of our everyday activities. Today, we offer comprehensive solutions and services to publishers and advertisers who wish to get top-quality results, utilizing the most powerful media channels and tools available.
Advertisers across sectors have seen a positive return on their audio advertising investment placed on web, mobile, and other online content. “With such high listen-through rates, it is no surprise that advertisers are returning to this medium,” said Oren Fadloun, Founder & CEO of Mars Media Group (MMG). 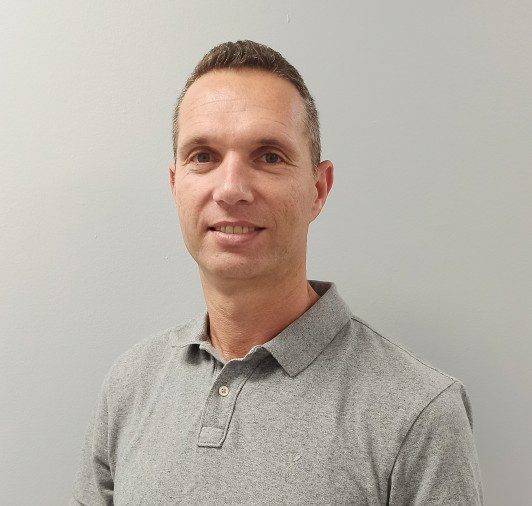 Mars Media Group’s latest data shows significant return for app-owners and publishers who have attributed high engagement and improved listen-through rates to the shift in advertising budgets towards in-game audio. Working together with advertisers, publishers have reported a 25% increase in revenue, showing incredible performance of an over 85% listen-through rate (LTR).

Audio advertising has been around for generations but has been flat over the last number of years as visual ads fill the online space. As American adults spend an average of 28.5 hours a week on their devices (7.5 hours/day for teens ages 15-18), visual advertisements are viewed by consumers as creating on-screen clutter. What’s more, site owners and app managers are forced to give up critical real estate above the fold in order to maintain revenue for their site. Recognizing new opportunities, publishers are shifting from visual promotions, to offering audio advertising slots to advertisers during times of premium engagement.

Looking to the old medium, audio has provided new revenue streams for application and website owners without needing to create new code or force users to watch an ad that may result in navigating away. “The publishers we work with report a significant revenue increase, mainly from the in-game audio placements,” said Oren Fadloun, Founder & CEO of MMG, a global digital advertising group operating since 2005 that offers proprietary innovative technological solutions for advertisers and publishers. “With audio, there’s no need for pop-ups or intrusive advertising formats. It’s weightless, demands fewer resources from the app, presents an opportunity for the entire process to remain in the audio sphere, and is non-disruptive to the user. Some also allow users to engage via headset or device microphones. Ultimately, with such high listen-through rates, it is no surprise that advertisers are returning to this medium.”

MMG’s data shows that since the beginning of the year, around 30% of online brands’ advertising budgets have been shifted to audio marketing. This can be attributed to audio’s lower cost per thousand impressions and the ability to play the right ad for the right audience in the right space. Some publishers are promoting audio as an opportunity for a first touch point, letting consumers get to know the brand or keeping them fresh until they are ready to purchase – all in a non-intrusive manner.

“We bring the revenue stream along with the technology,” said Dotan Shaiak, CRO of MMG. “MMG has seen an uptick in publishers who are looking to pair with advertisers who want to make the most of this primed audience while they are in a consumer mindset.” 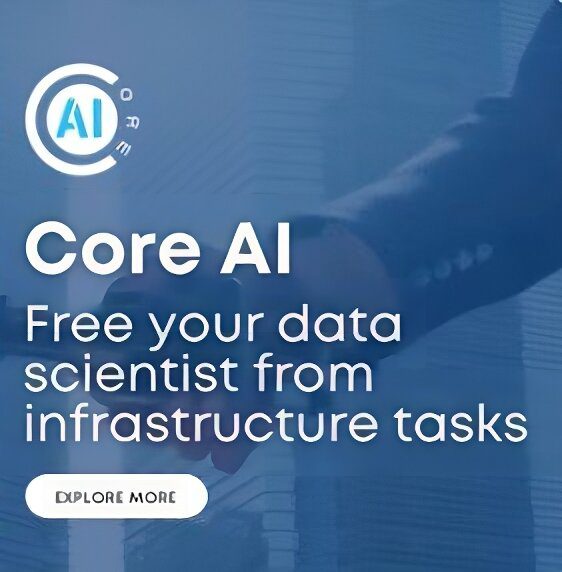 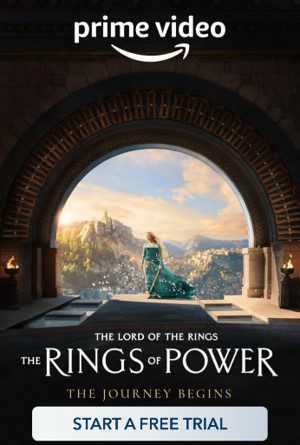